This Might Be The Most Beautiful Dog We've Ever Seen！ 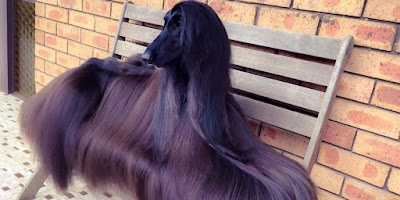 This is Tea, a five-year-old Afghan Hound from Sydney, Australia who is taking the internet by storm with her luxurious, flowing hair. 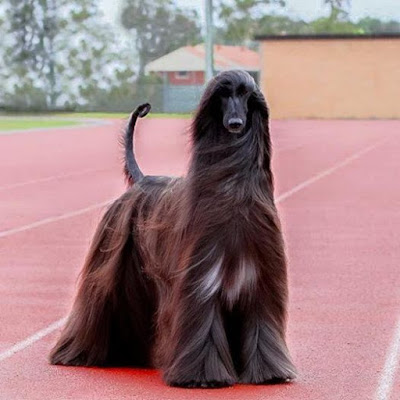 "We always thought that she was far too pretty to keep at home," the former show dog's owner, Luke Kavanagh, told The Daily Telegraph. "Even our weekend walks draw a crowd. She pretends she doesn't need the attention, but she definitely loves it, just like any supermodel." 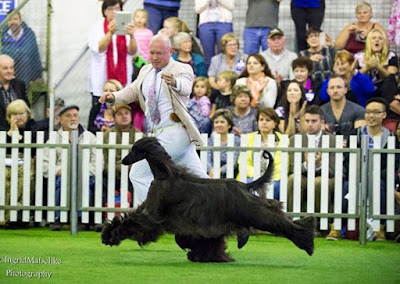 After one of her photos went viral this summer, Tea was asked to be the "spokesdog" for Royal Canin, the dog food brand and appeared in an ad campaign for Harriott & Hound dog perfume (which, apparently is a real thing). 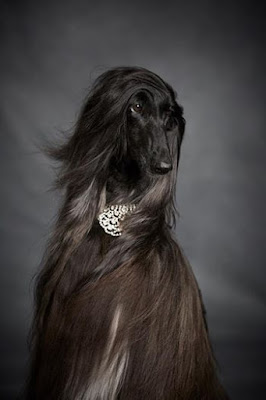 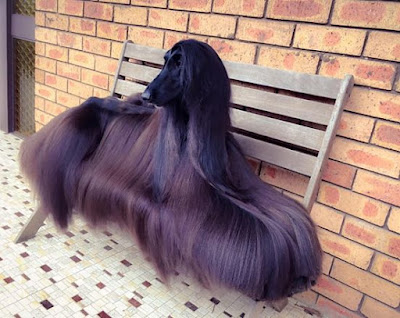 According to the American Kennel Club, the breed's long, fine coat isn't just for show—it actually protected them against of the harsh climate of the mountains in Afghanistan where they originally were bred.

But all that glorious hair isn't easy to maintain. Unless it's frequently brushed it gets matted easily. Since Tea is officially retired from her career as a show dog, Kavanagh recently decided to get her a haircut.

"It means that it's less work for us and she gets a lot more down time. She's definitely enjoying retirement, but she's still a queen," Kavanagh told The Daily Telegraph.