Instagrammers Are Obsessing Over This Amazing "Jungle" Bed

It's so pink and so beautiful. 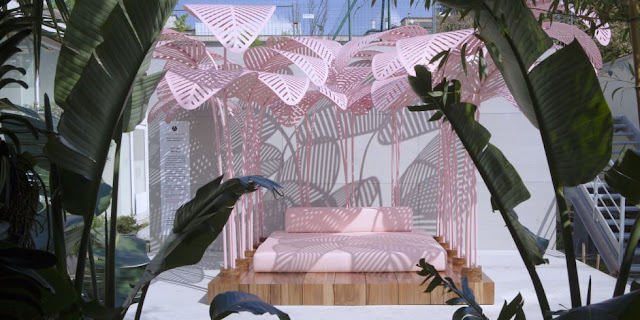 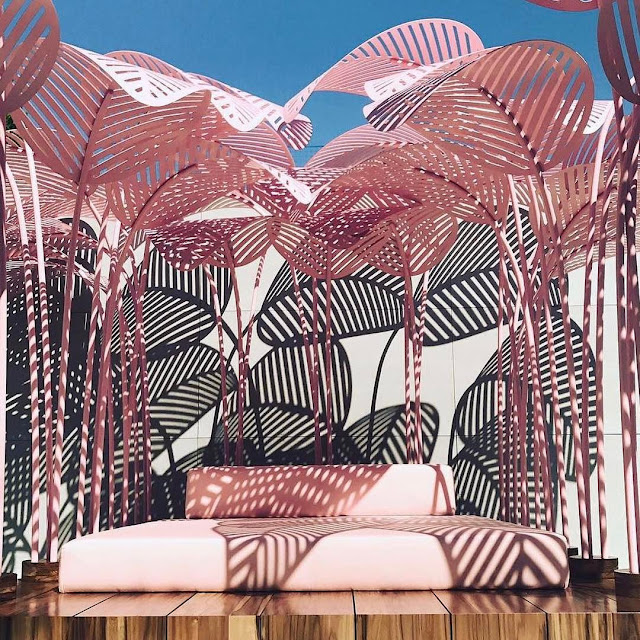 Over 3,000 posts from the annual trade show feature the namesake hashtag, dubbing it a "fairytale," "dream bed," and quite simply "paradise." The trendy millennial pink paint job definitely contributed to the buzz, but the daybed's designer has an alternative theory on its inherent draw. 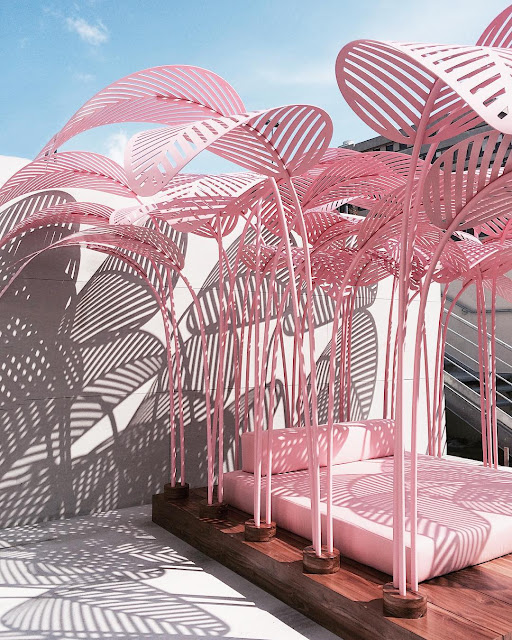 "Le Refuge is a place where one finds comfort and peace," Ange says. "It is the projection of a childhood memory. Its large leaves form a shelter under the sun, away from reality, just like those of the imaginary jungle that grows in the room of a child who seeks escape." 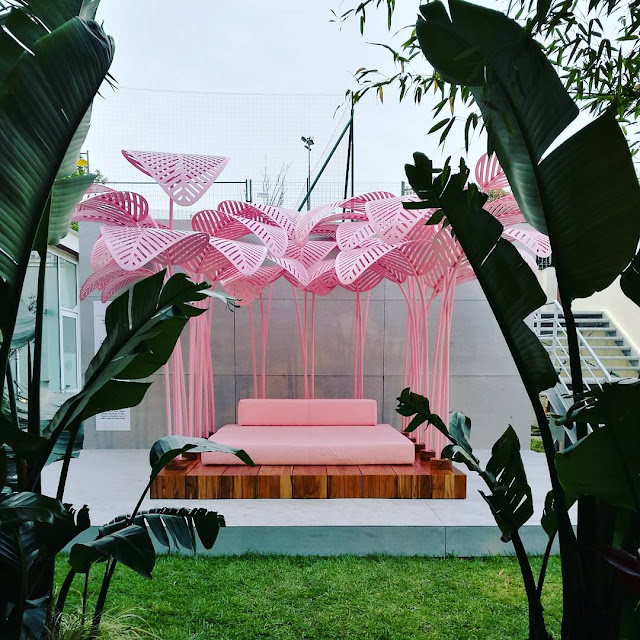 It may feel surreal, but Le Refuge is on display at the Wallpaper* Handmade exhibition space until April 9 if you want to squeeze in a quick post. Otherwise you'll have to order the bespoke cabana from The Invisible Collection to recreate the snapshot at home.

There is some good news, however. The fantastical creation also comes in green and blue indoor versions, so you can lust over the perfect backdrop in multiple colors. 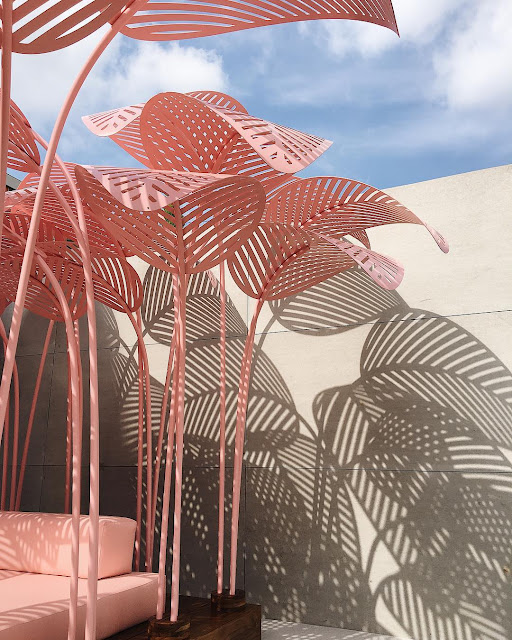