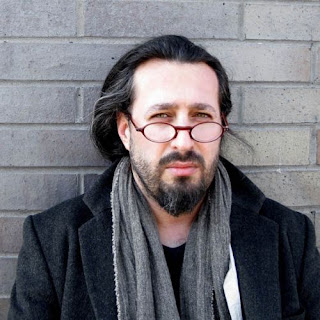 Ron Gilad. Born 1972 Tel-Aviv. Lives and works in New York City. Ron Gilad’s hybrid objects combine material with aesthetic play. They sit on the fat, delicious line between the abstract and the functional. His works deal with the relationship between the object and its function, questioning our perceptions. Varying from one-off to limited editions and production pieces, the works have no “expiration date” and reside in both public and private collections worldwide. Gilad asks unceasing questions in 3D form and fabricates answers that create an arena for fertile doubt. Metaphorically, Gilad is a linguist, creating his own language. He learns the origins of “words” and develops new “synonyms”. 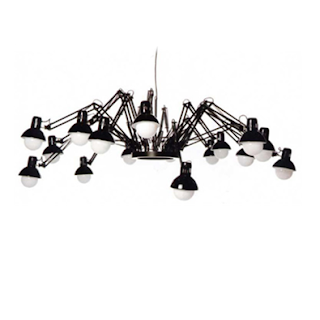 This task lamp chandelier was designed back in 2005 and spoken plenty about since then but that doesn’t mean it isn’t worth looking at for a modern day installation in your home. Functional, incredibly designed and infinitely cool the Dear Ingo lamp consists of 16 black metal task lamps. Looking somewhere in between a sci-fi spider and a Pixar character the fixture goes from 39″ in diamter when folded to 94.5″ extended. 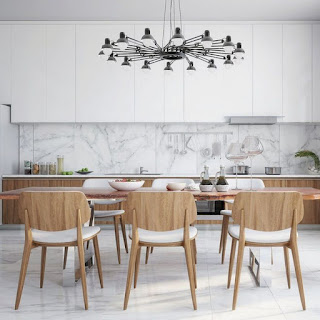 This chandelier is simply a work of art. The feminine touches of a beautiful chandelier have been combines with industrial, trendy style to create something that works in so many different and versatile ways around the home, from the dining room table to your home office!