Architect Turns Old Cement Factory Into the Most Stunning Home

The interior is just so lovely. 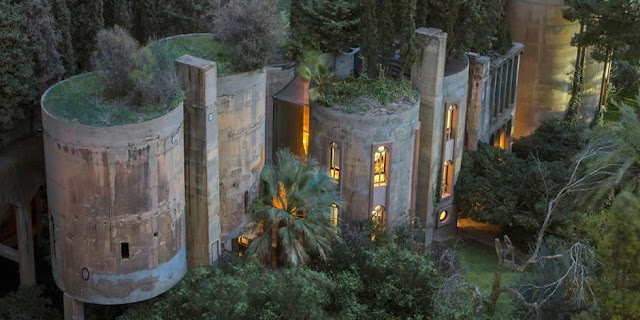 Even though people say it's what's on the inside that matters, this abandoned WWI-era cement factory started out as a serious eyesore all around. The outside was harsh and worn, while the inside looked like, well, a factory. But one architect with a goal to transform "the most ugly thing" into something beautiful was up for the challenge. The results? A place we'd gladly call "home."

Ricardo Bofill bought the stone silos that make up this meta-Brutalist building near Barcelona, Spain back in 1973 when it was about to be shut down and moved. The following two years included Bofill demolishing 70% of the 53, 819-square-foot structure and updating the outside landscape with lush grass and olive trees (we approve!).

Inside, Bofill went with an open concept that features some of the structure's original industrial details. But he softens it up with luxury elements that create a romantic vibe, such as long (!) white drapes covering the larger-than-life windows and modern furniture. Seriously, it would be impossible not to feel like a queen waking up in this home, which Bofill dubbed La fábrica. 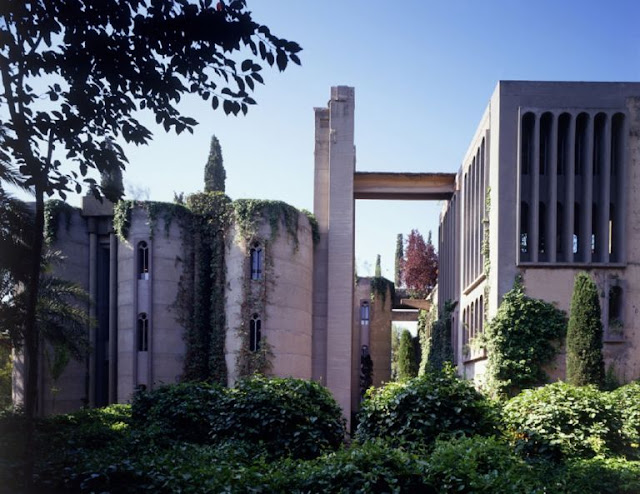 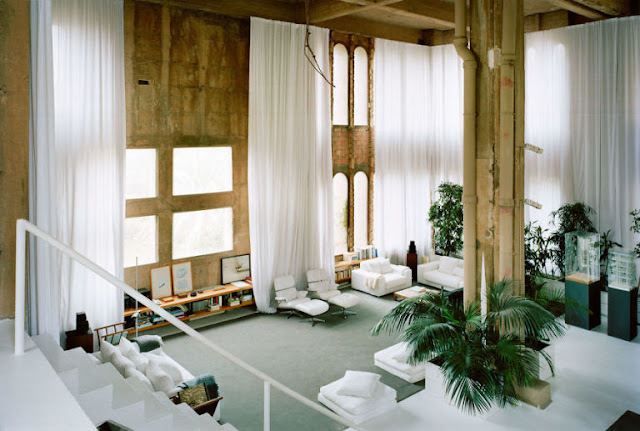 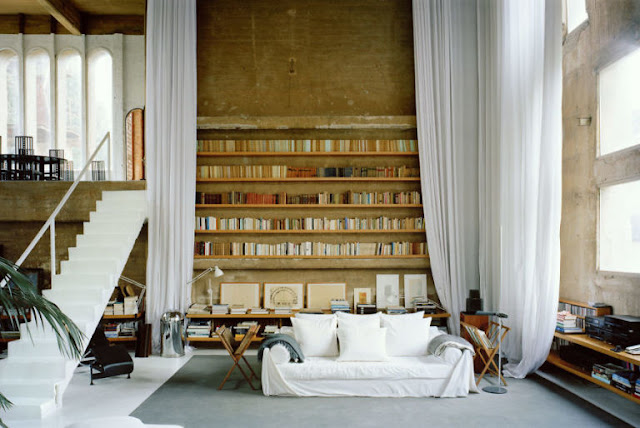 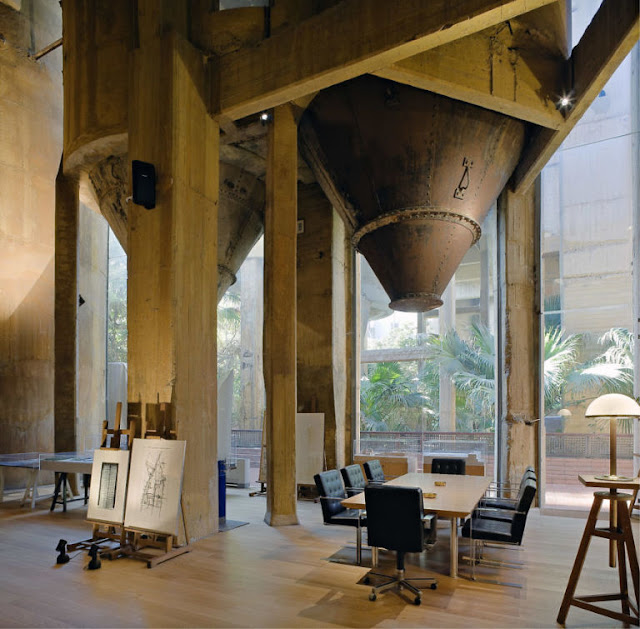 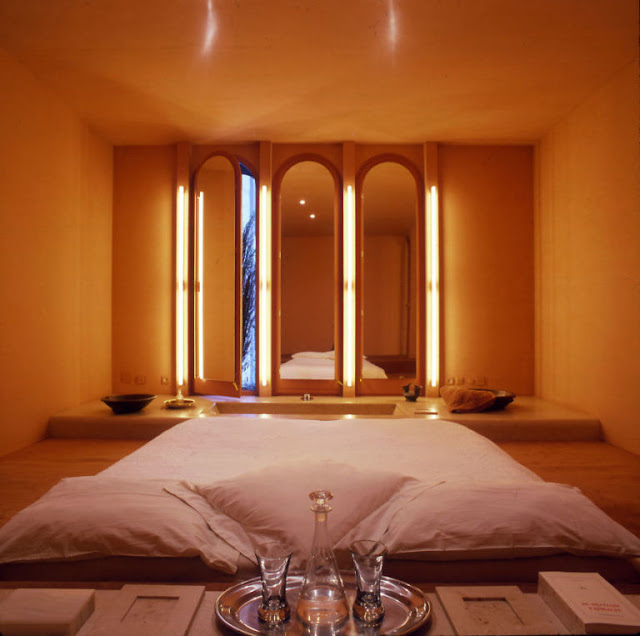 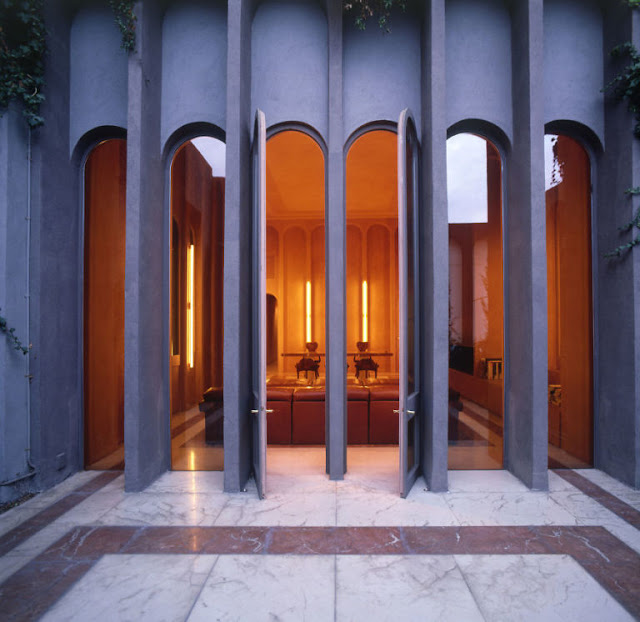 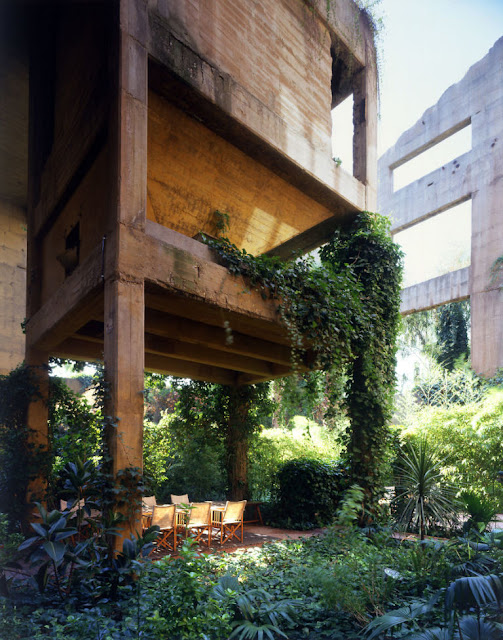 Bofill says his home is still a work in progress and always evolving. We can't wait to see where he takes it next.