If you only go in the summer, you're missing out. 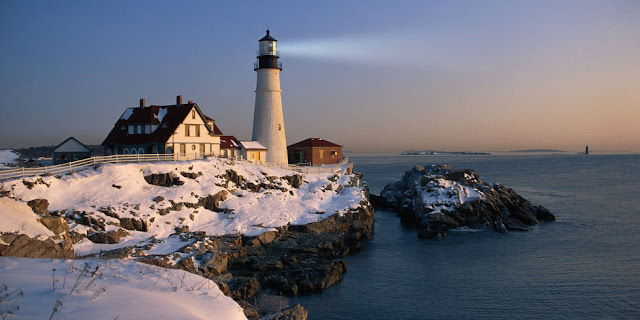 There's no denying that summer in Maine is pretty idyllic. The average temperature in July and August hovers around 70 degrees, which is pretty much perfect weather for a lobster bake on the beach. But if you've never spent a weekend in Vacationland in the fall or winter, here are nine reasons you need to add it to your bucket list right now. 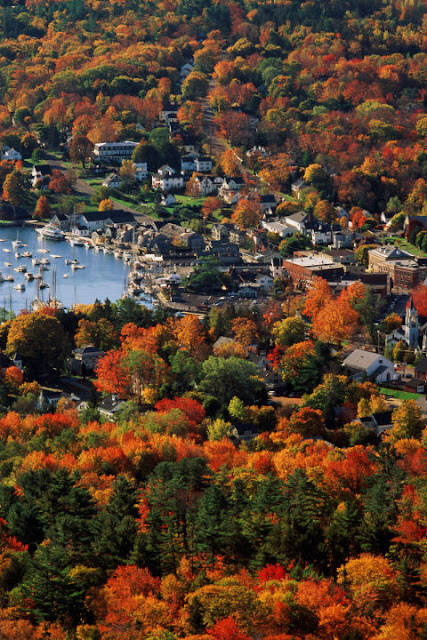 1  The Foliage
Maine is beautiful in the summer, but it gets even better in the fall when the entire state erupts in vivid shades of red, orange and yellow. 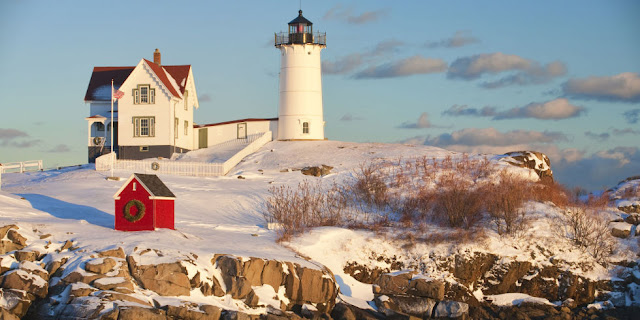 If you prefer winter wonderlands to beach vacations, you'll love Maine. The state's coastal region gets 50-70 inches of snow on average every year. Imagine all the sledding, snowshoeing, and snow angel-making you can do with that! 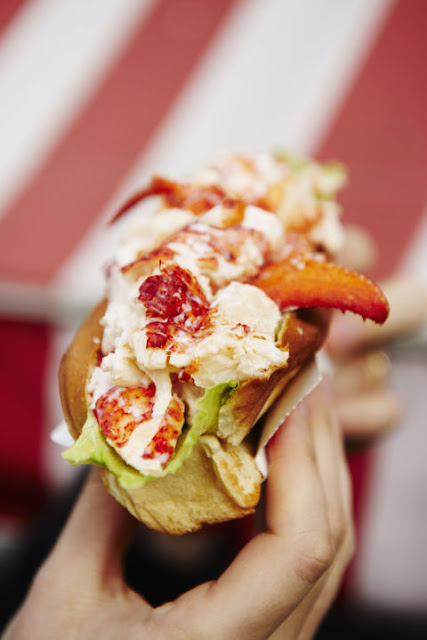 3  The Lobster
While most think of lobster as a quintessential summer treat, lobsters are actually available all year long and waterfront lobster roll stands like Sprague's Lobster in Wiscasset don't close up shop until mid-October. 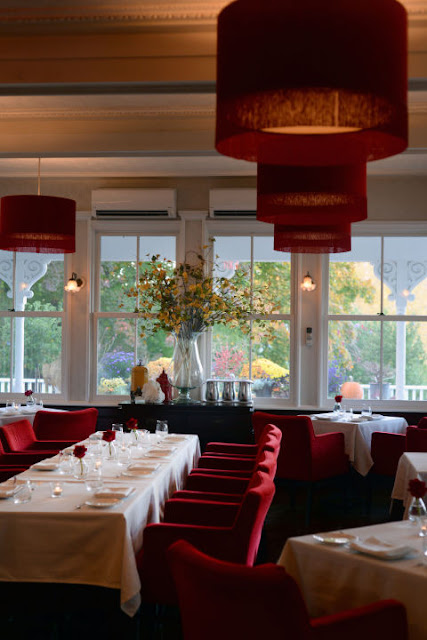 4  The Seasonal Food
Food in Maine isn't just about lobster, either. There are delicious culinary offerings year round in this state, but you haven't lived until you've had the pumpkin French toast, which is only available for a few months each year, for breakfast at Natalie's in Camden. 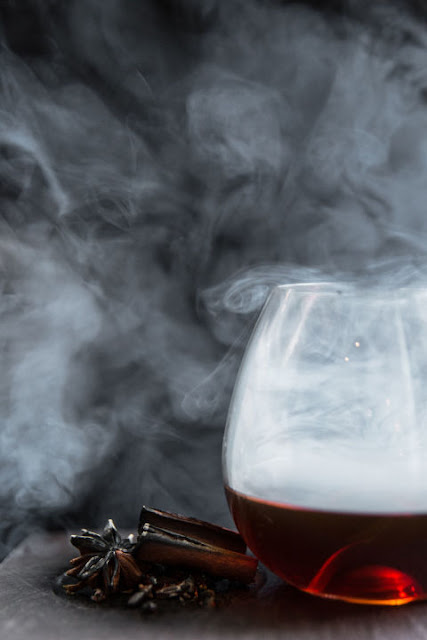 5  The Seasonal Cocktails
There's nothing cozier than coming in from a fall foliage sail on Casco Bay and warming up in front of the fire at Portland's Tempo Dulu with a Jakarta, the rye whiskey cocktail smoked with Chinese five spice seen here. If you'd prefer something warm, try the Fourth Gentleman, a gin-based cocktail infused with an hot herbal mixture of chrysanthemum, pink peppercorn, coriander seeds, mint, lemon and bay leaf. 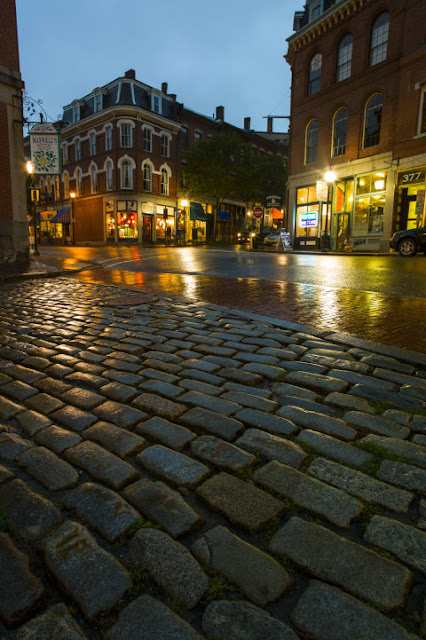 6  There Are Fewer Crowds
Nearly 18 million people went on vacation to Maine in 2015—roughly half of them were there during the summer months. Which means if you come in the fall or winter you'll have a lot less competition for getting a table at any of Portland's hottest restaurants. 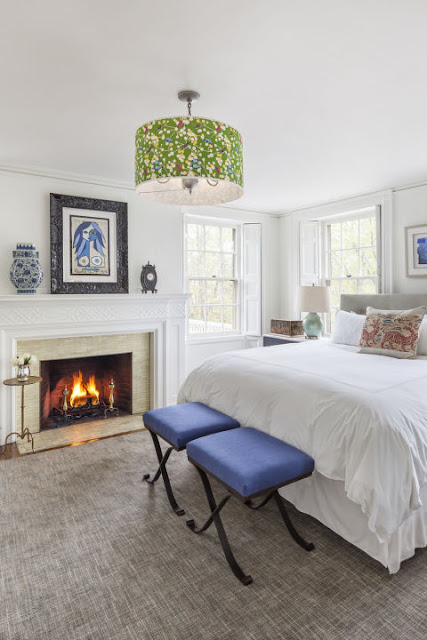 7  It's More Affordable
Because there are fewer visitors, you can get the same luxe treatment for less in the off season at inns like The Danforth in Portland and Camden Harbour Inn in Camden, whose rates are around $230 less per night on average in fall and winter than during the summer high season. 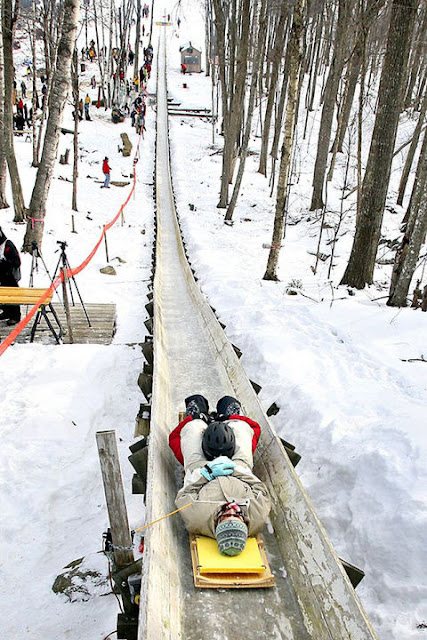 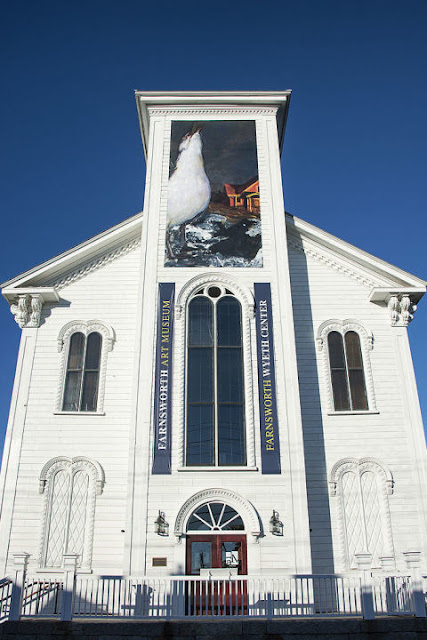 9  The Museums
In warm weather you might feel guilty spending a day indoors exploring the art museums and galleries in Rockland—but a rainy day in October or a blustery day in January? That's perfect for wandering around the Farnsworth Art Museum and Center For Maine Contemporary Art and discussing it afterward over a flight of locally-made beer at Rock Harbor Pub and Brewery.