It's truly a winter wonderland. 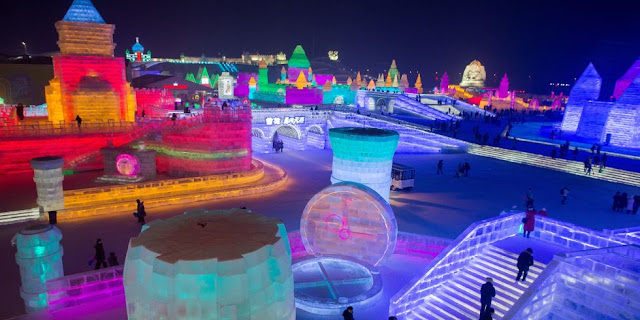 Before you book that beach vacation, consider a trip somewhere a tad colder — 13 degrees below zero, to be exact. Although Harbin, China, may lack sunny rays, it makes up for bone-chilling temps with a seriously breathtaking winter spectacle.

The 33rd Annual Harbin International Snow and Ice Festival kicked off last week, and the frozen city sparkles during the day and simply wows at night. This year, over a million visitors will take in the enormous illuminated sculptures, which glow vivid colors thanks to LED lights.

While Harbin's landscape won't stay frozen forever, lucky tourists can experience a winter wonderland straight out of the storybooks. Just see some of it for yourself: 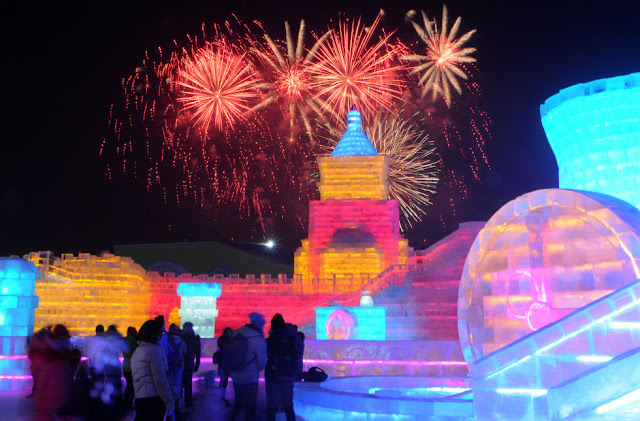 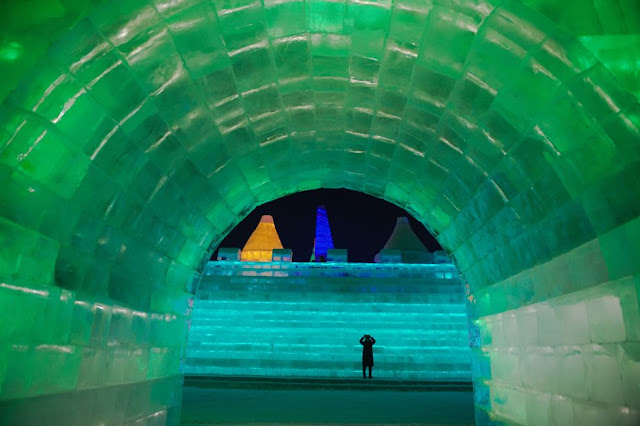 The cold climate freezes the nearby Songhua River, where workers harvest hundreds of ice blocks every year. 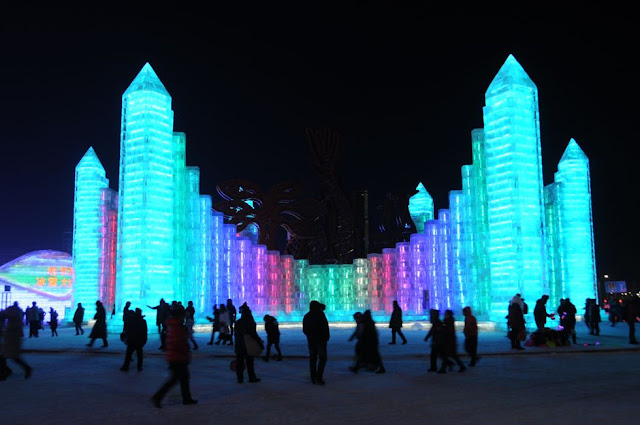 The final result is dozens of towering sculptures and monuments that only last until spring. 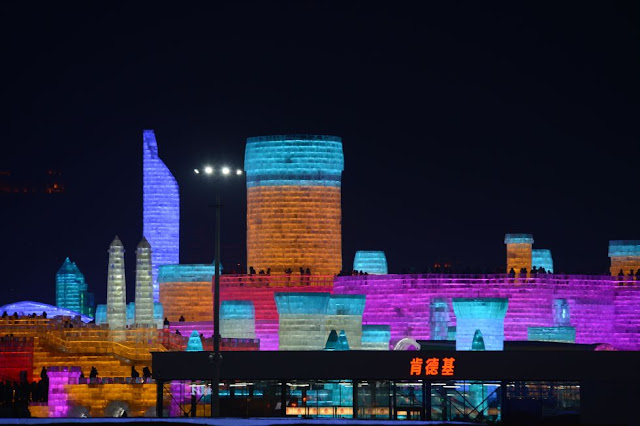 This year's festival opened to visitors in December, but the official launch took place on January 5. 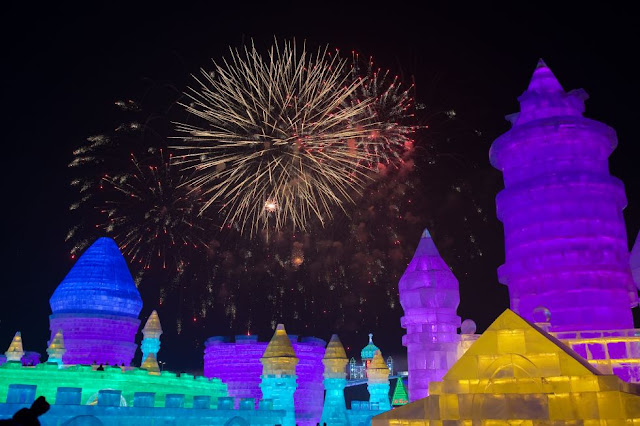 While the rainbow lights already illuminate the park at night, an elaborate fireworks display kicked off the celebration. 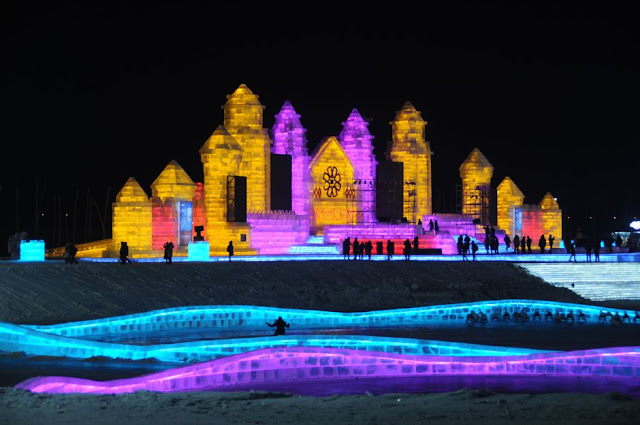 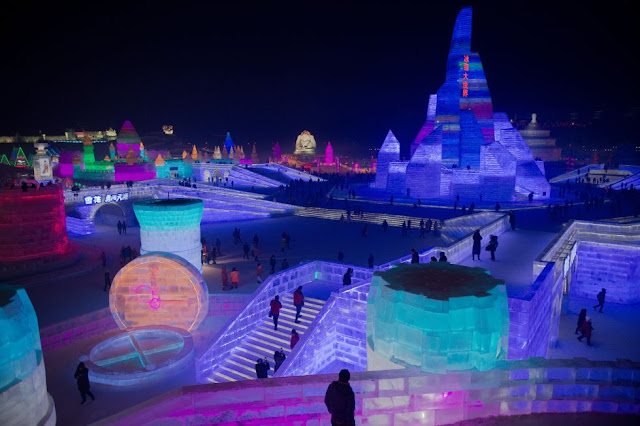 Still not impressed? It took over 500 workers to construct the festival's 1,115-foot slide. 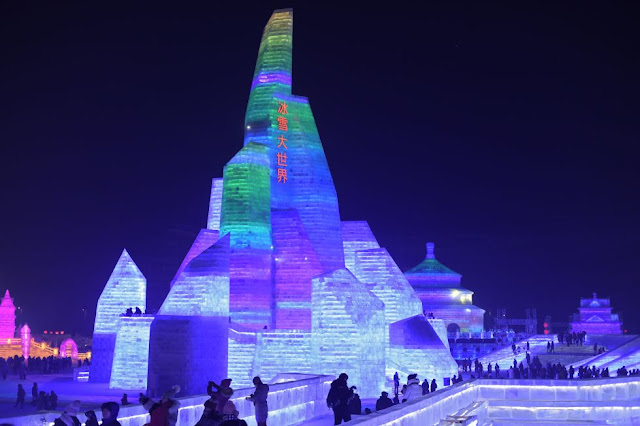 The theme park, which is divided up into several different zones, takes several days to fully see. 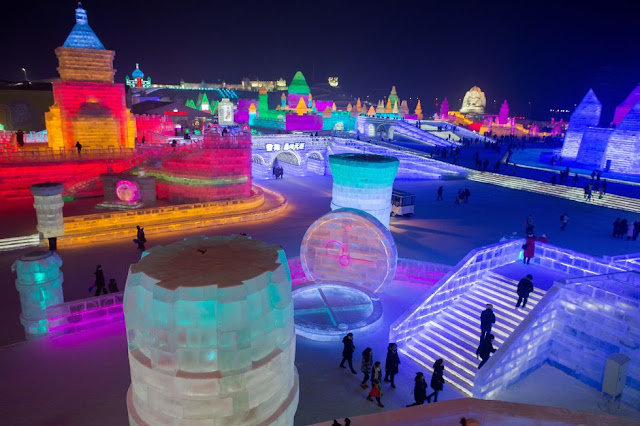 Just look how big it is! 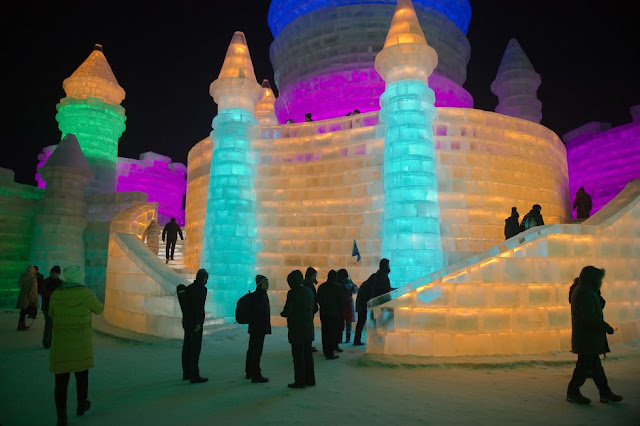 While the sheer volume of sculptures, slides and castles might be wow-worthy, last year's carvings were equally ornate. 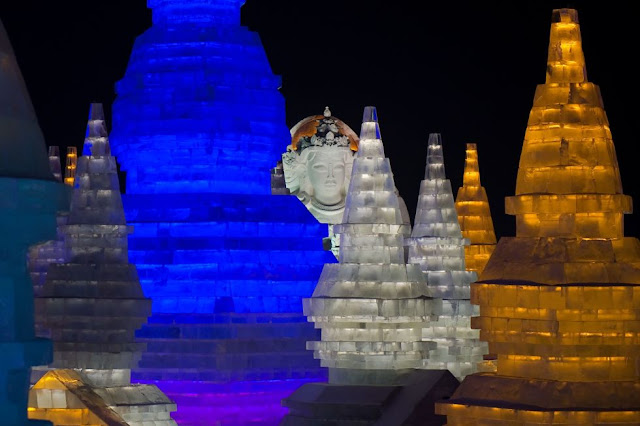 It's safe to say that the Harbin carvers know their way around snow and ice. 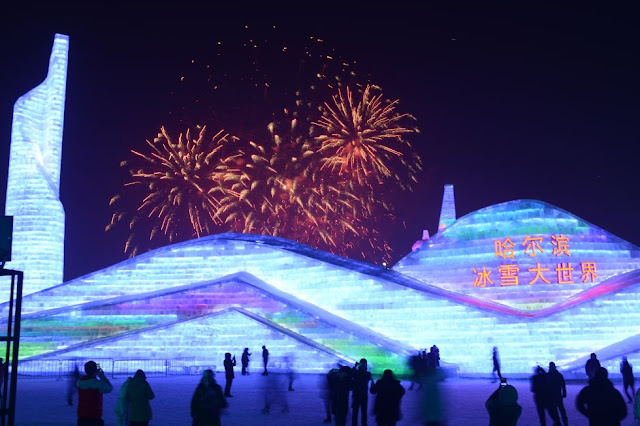 Although it's certainly weather-dependent, the festival is expected to last until February. Just don't forget to pack your parka!