The cities with the greatest potential for growth in 2017 may not necessarily have famed skylines. According to new data from Trulia, the cities best poised for growth in the coming year are up-and-coming locales (particularly in Florida). In the new report, experts ranked cities on factors such as strong job growth over the past year, high affordability, low vacancy rates and more inbound home searches than outbound — and the results may surprise you. 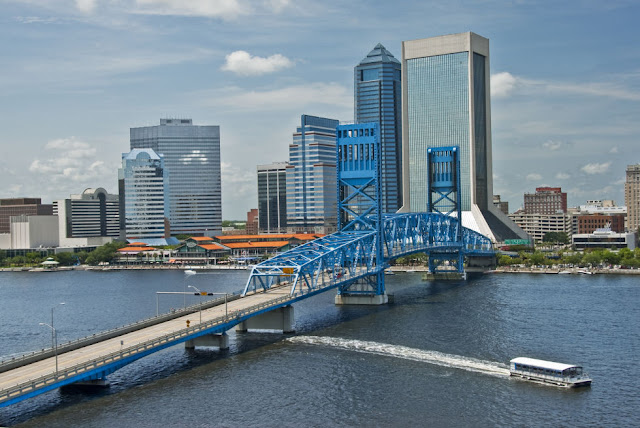 In sunny Jacksonville, job growth jumped 3.8% from 2015 to 2016. The average person spends just 20% of their income on housing, and the number of vacant homes decreased by 12% last year. A business center, the city also flaunts many museums and cultural centers. 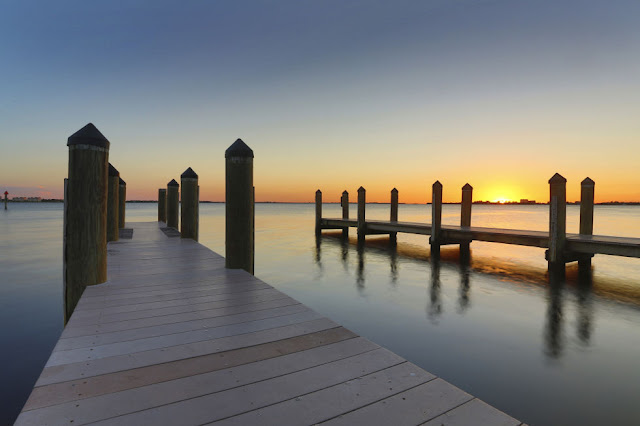 Far more people are currently searching to move into Cape Coral - Fort Myers metropolitan area than looking to move out (about a 2.5 ratio). The number of vacant homes in the area decreased by 12% from 2015 to 2016, and job growth saw a 4.1% change. Plus, we imagine the beach life isn't too shabby, either. 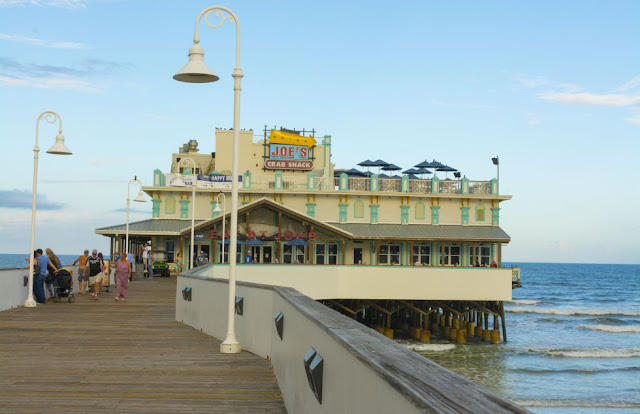 As you're probably noticing, Florida is poised for a lot of growth in 2017. Far more people are looking to move into the Deltona-Daytona Beach-Ormond Beach area this year than to leave (a 2.8 ratio), and like Cape Coral - Fort Myers, jobs grew by 4.1% last year. Another benefit of Florida? Flights there tend to be cheap. 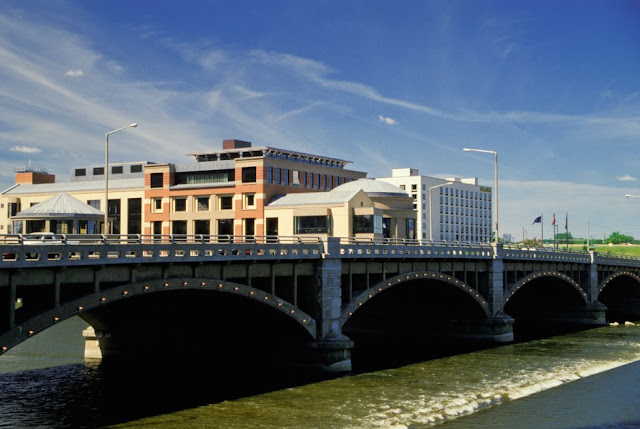 The number of vacant homes in Grand Rapids fell a strong 9% last year, and jobs grew by a steady 2.7%. The city also has thriving art and craft brewery scenes. 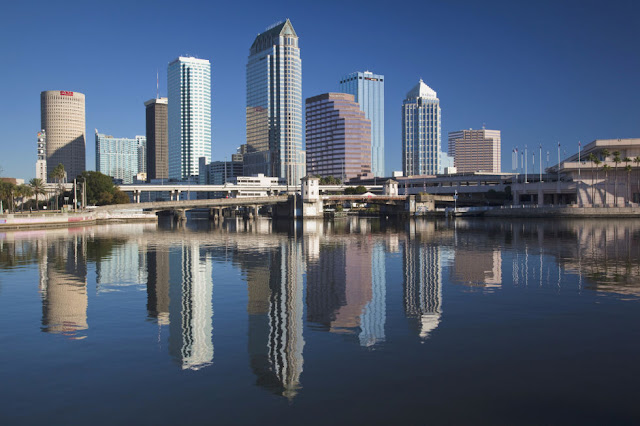 Ah, and another Florida city makes the list! As with the other cities on this list, more people want to say hello to sunny Tampa than leave it, and vacancy rates dropped by 8.4% from 2015 to 2016. Just 20 percent of the average person's income is spent on housing. 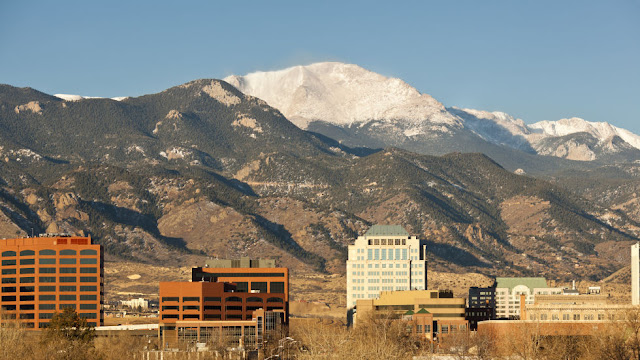 Looking westward, Colorado Springs shows some promising growth for 2017. Twice as many people want to move there than leave, and jobs grew by 2.4% from 2015 to 2016. The vacancy rate dropped by 11%. The city of 439,000 people is a little over an hour's drive from Denver and is surrounded by hiking trails (hello, healthy outdoor living!). 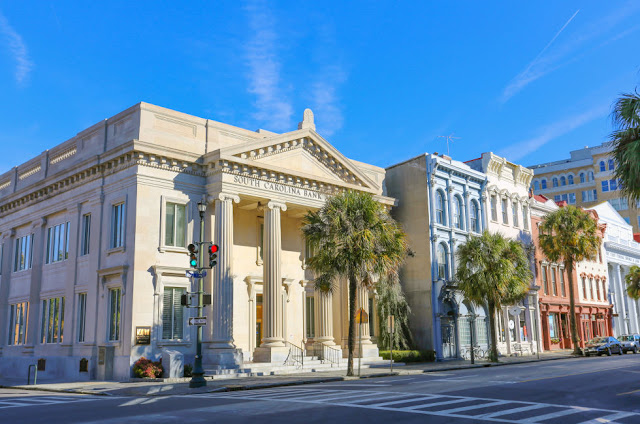 The number of people wanting to move to Charleston is significantly high, and the number of vacant homes dropped by 8% while jobs grew by nearly 3% from 2015 to 2016. Founded in 1670, the port city is known for its pastel houses in the French Quarter and cobblestone streets. 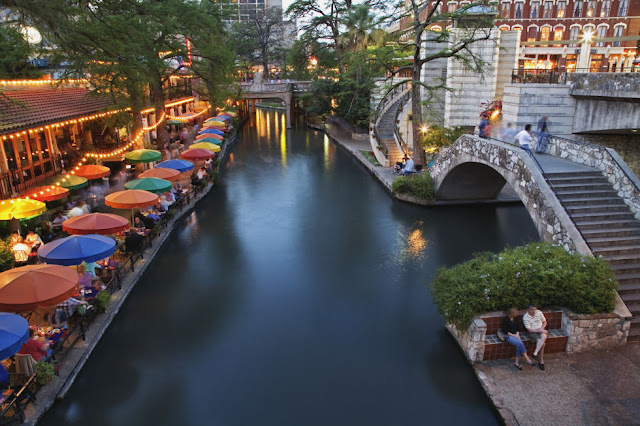 San Antonio is garnering interest from home buyers as of late, perhaps due to its growing job market (2.4% increase from 2015 to 2016) and its affordability (only 18% of income is spent on a median home). Home to The Alamo, San Antonio is also known for its River Walk, historic missions and a festive culinary scene. 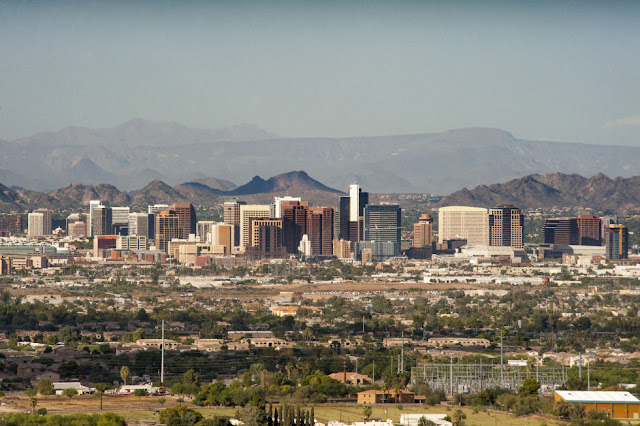 With a population of 1.5 million, Phoenix is in no position to stop growing. Vacant homes from 2015 to 2016 dropped by a whopping 17%, and on average, just 21% of income is spent on housing. High-end resorts, golfing and year-round sunny weather draw visitors (and new residents) from around the world. 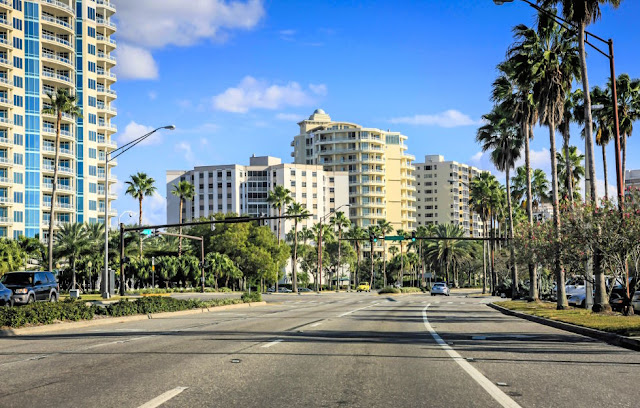 While housing in this metropolitan area is slightly higher than others on this list (25% of income), job growth is still steady (2.6%) and vacancy rate dropped by 8.5 percent in the past year. With a rich art scene, this area is a short distance away from Tampa and miles of beaches.