10 Holiday Decorating Ideas Interior Designers Use in Their Own Homes.

If you pride yourself on having the most festive house on the block, don't let the inside settle — it should be just as festive, colorful, and cozy. To help, we asked some of our favorite interior designers how they spruce up their homes for the holidays, so you can follow their very stylish leads. Consider it our little gift to you. 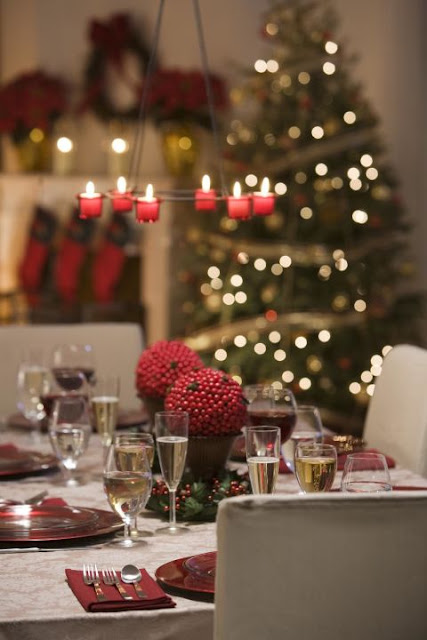 1  ALWAYS START FRESH.
"My usual first step is to completely discard any idea that I've used before," says designer Scot Meacham Wood. That way, each year is new and exciting. He even goes as far as putting the tree in a totally different room each year. 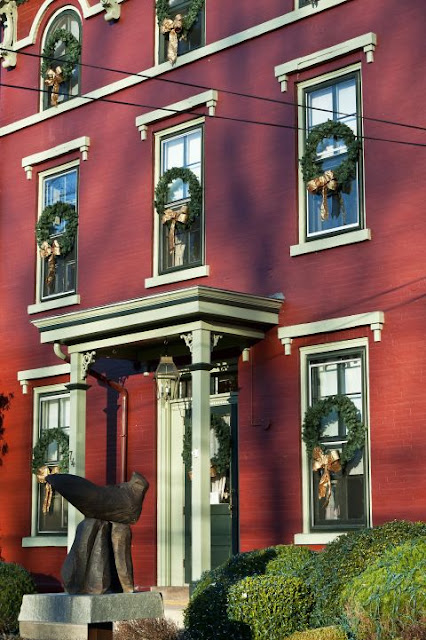 2  STICK WITH REPETITION.
Repeating design statements adds serious impact. "If I decide to put a wreath in a window, I'll almost always end up putting matching wreaths in every window," says Wood. Last year, he used the same plaid textiles all over his study to create a magical holiday retreat. 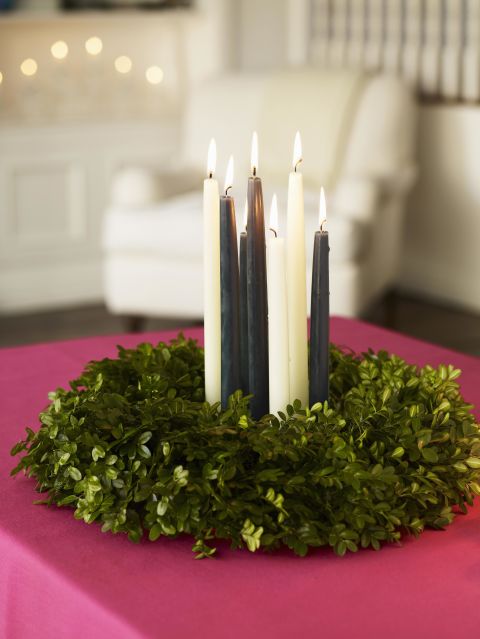 3  EMBRACE BOXWOOD WREATHS.
Designer Amy Berry says she uses boxwood wreaths all over her house — in front of mirrors, tied onto furniture, anywhere. One reason? "It's not nearly as messy as garland can be," Berry says. 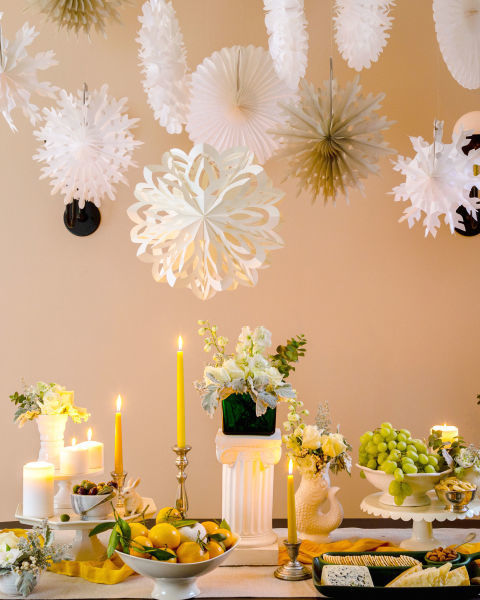 4  NO COLORS ARE OFF LIMITS.
Our own editor-in-chief Sophie Donelson borrowed inspiration from the White House's Christmas decorator Bryan Rafenelli. Her holiday table relies on paper snowflakes and lemony accents to stand out. 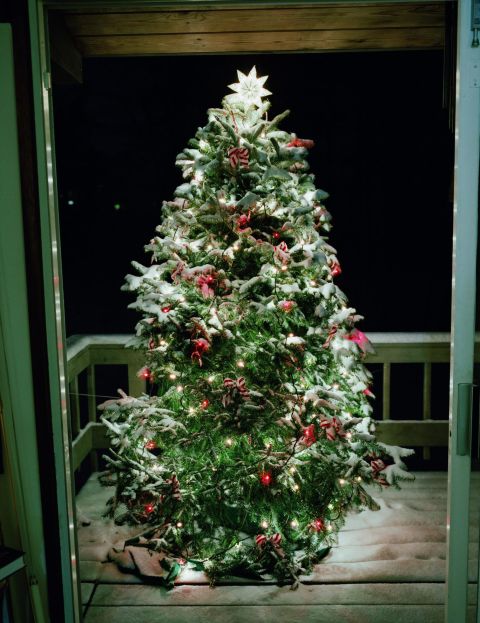 5  THERE'S ALWAYS SPACE FOR A TREE.
No exceptions, at least according to Sarah Vaile from Sarah Whit Interior Design. "In my twenties, I lived in an apartment where there was literally not an inch to spare — so I put the tree outside on the balcony and trimmed it with outdoor lights, pine cones, and gilded honeycombs." 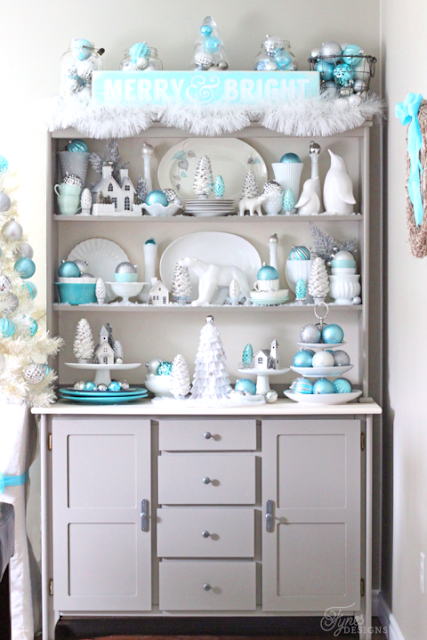 6  DECORATE YOUR STORAGE.
Just because your hutch is simple during the rest of the year, doesn't mean it should be a Scrooge come the holidays. Virginia Fynes from Fynes Designs tucks ornaments into baskets and tiered trays and sprinkles them with fake snow. 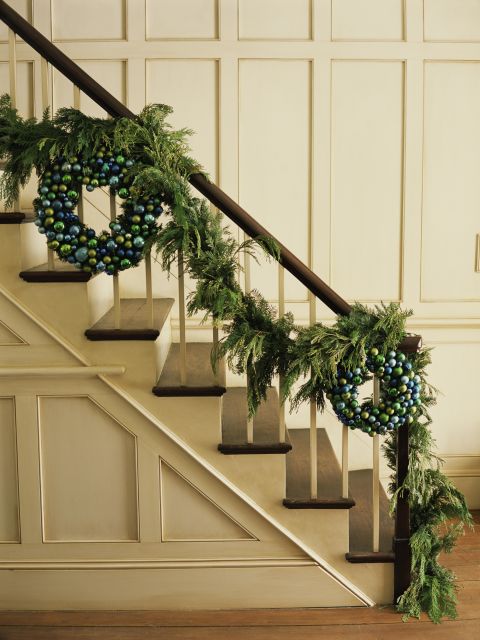 7  GO CRAZY WITH GARLAND.
Garlands are designer CeCe Barfield Thompson's go-to decoration. "They don't take up much space and can be used in a number of ways that are child-friendly," she says. Her favorite? Magnolia leaves. "I use two and tie them together at the top of my mirror so that they look like one large garland." 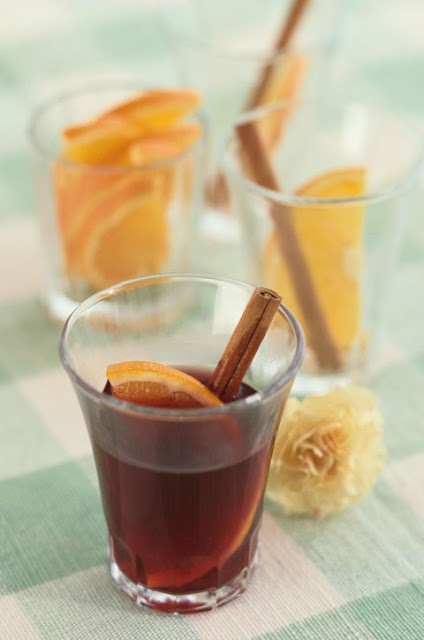 8  REMEMBER SCENTS ARE IMPORTANT.
Smell plays an important part of the season, which is why designer Frank Bostelmann says not to underestimate it. "Nothing gets that feeling going quicker than a bowl full of clove pierced oranges," he says. Or try a mulled wine with cinnamon. Shucks. 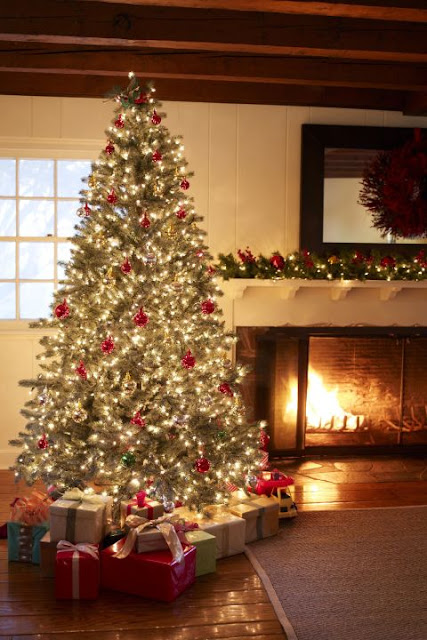 9  HANG UNEXPECTED ORNAMENTS.
If you want your tree to look unlike anyone else's, don't put the same decorations on it. Try skipping basic designs such as glass balls, and instead add your own personal touches. One idea? Designer Todd Klein put a collection of silk pincushions on one of his clients. 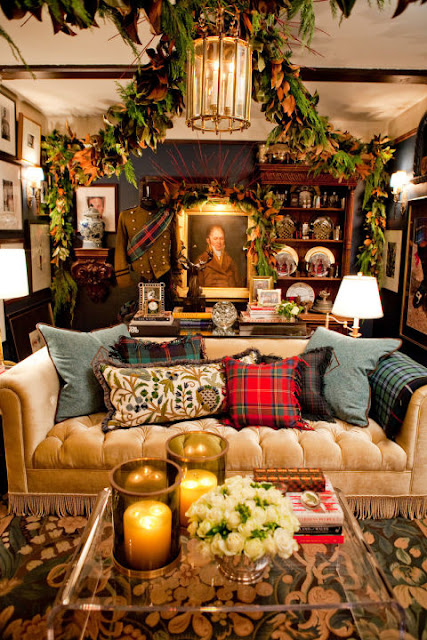 10  DO A FINAL EDIT.
Even though Wood admits his style motto is usually "more is more," he says it's important to do a final edit. "I always try to create one big statement, then make sure everything else is secondary," Wood says. Last year, he created a garland canopy, but kept the rest low-key.