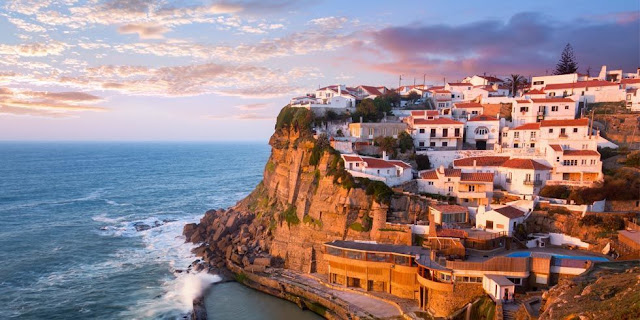 Last year everyone was talking about Iceland, before that it was Thailand, and for 2017 travel buffs are going to be flocking to Portugal — for good reason. This country has it all. We're talking beaches, wine country, modern cities and tons of history. Here are just a few of the reasons you should put it on your bucket list ASAP. 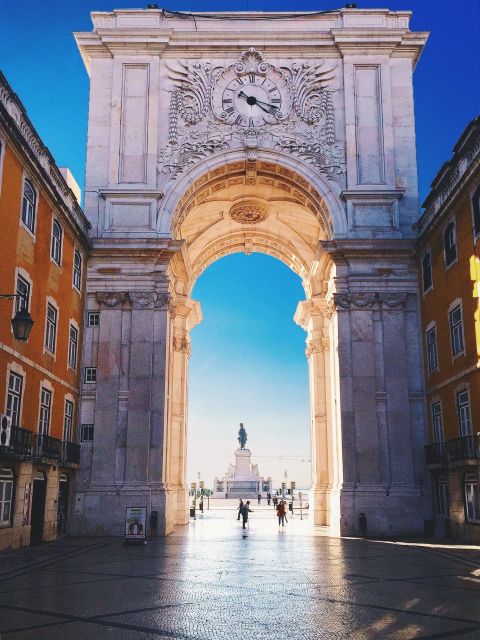 1  It's home to one of the oldest cities in Europe.
The capital, Lisbon, dates back 300,000 years, which makes visiting this destination a history lover's dream come true. 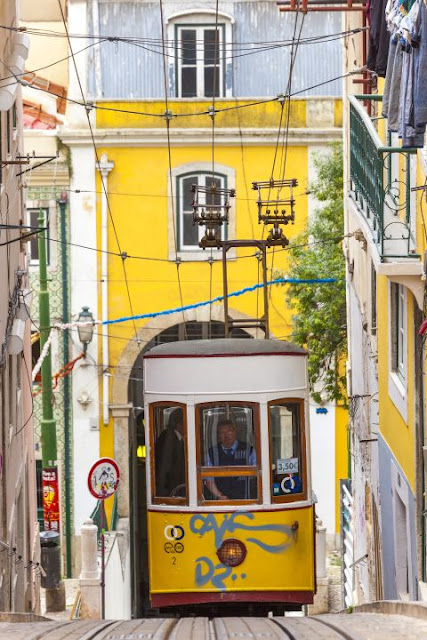 2  Trams make navigation a breeze.
There's a network of old-fashioned trams that run on five different routes in Lisbon, many of which include narrow streets and steep inclines. 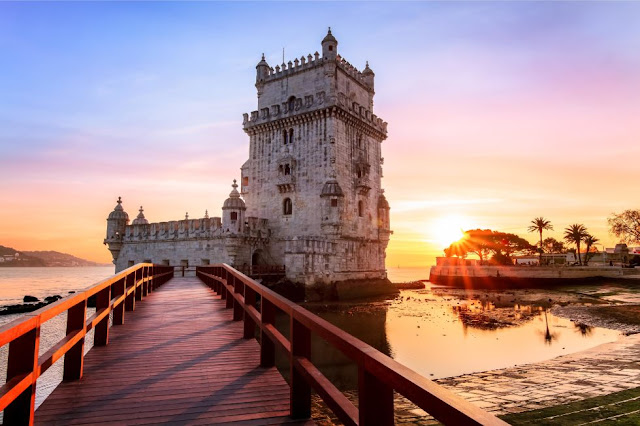 3  The Torre Belem is a sight to behold.
It was built in the early 16th century and commissioned by King John II to serve two purposes: Act as a defense system at the mouth of the Tagus river and serve as a ceremonial gateway to the city of Lisbon. 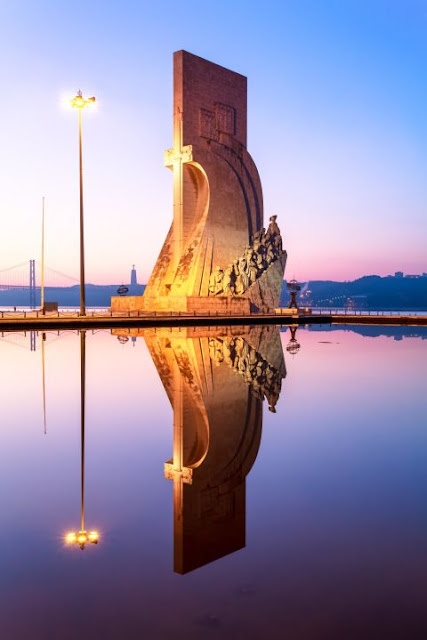 4  ...as is the Monument to the Discoveries.
Nearby on the northern bank of the Tagus river is this statue built to celebrate the country's Age of Discovery during the 15th and 16th centuries. It features profiles of the country's early navigators. 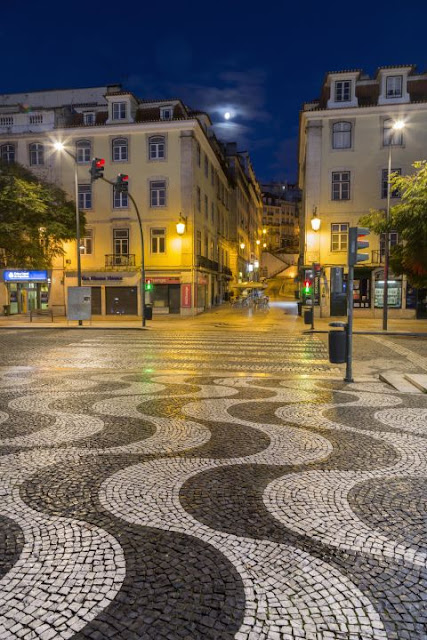 5  There are cobblestone streets everywhere.
Here's the decorative pavement of Rossio Square in the city of Lisbon, which has served as one of the main squares since the Middle Ages. Today, it's popular for tourists, but it was once home to celebrations and bullfights. 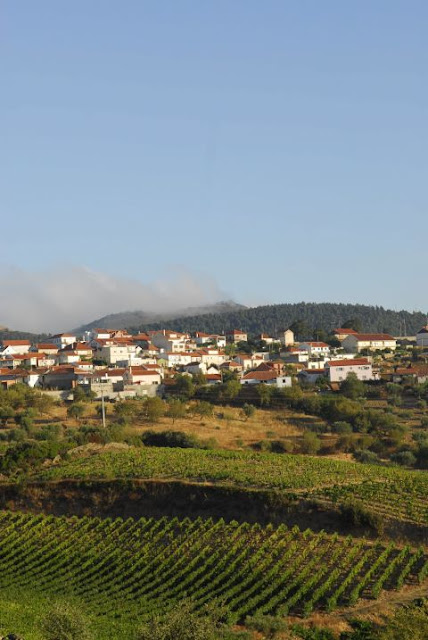 6  It's has the world's first-ever wine region.
Douro Valley is located in the northern part of the country and is known for its production of port wine. Even if you're not a wine drinker, you'll appreciate the gorgeous landscape. 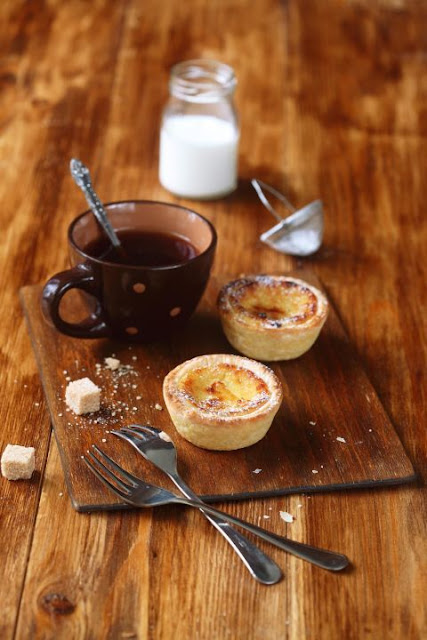 7  The pastéis de nata are worth writing home about.
They're custard tarts and a well-known Portuguese specialty. We'd gladly eat them for breakfast, lunch and dinner. 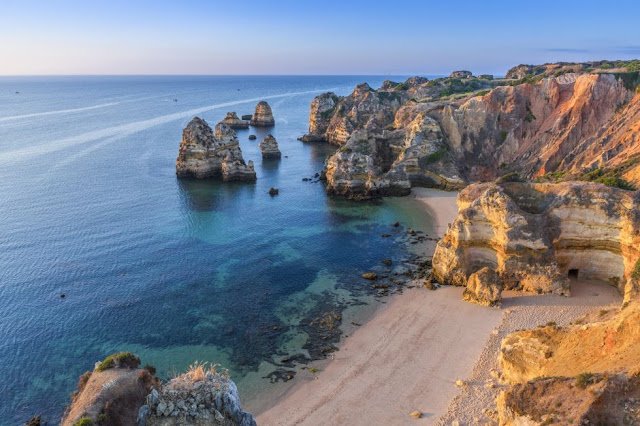 8  The beaches are beyond beautiful.
Camilo Beach offers just a taste of the sand and rock escapes this country offers, which are only more gorgeous thanks to bright blue water. 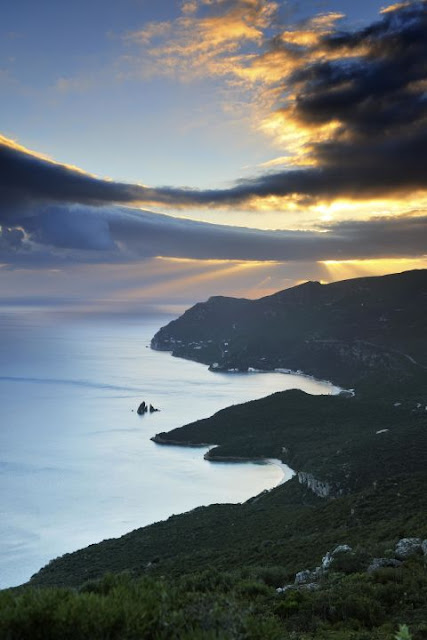 9  The Serra da Arrábida is idyllic.
It's the longest stretch of preserved coastline in Europe and the ultimate destination for hikers, bikers or horseback riders. 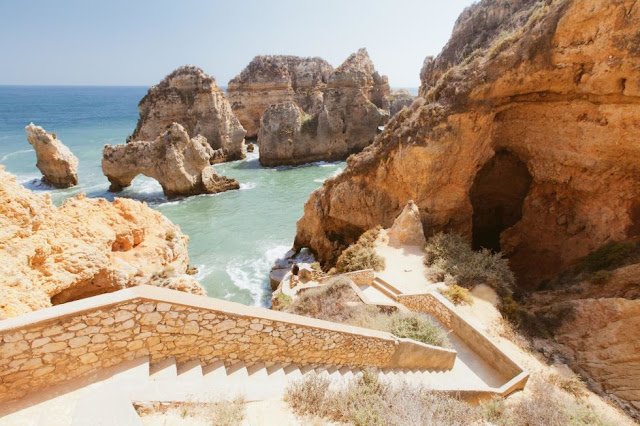 10  There are literally steps into the sea.

This rocky cliff near the Ponta Da Piedade Beach is easy to descend with the help of steps. Beach life has never been easier.