These Are The Best Places To Visit In The U.S. Next Year. 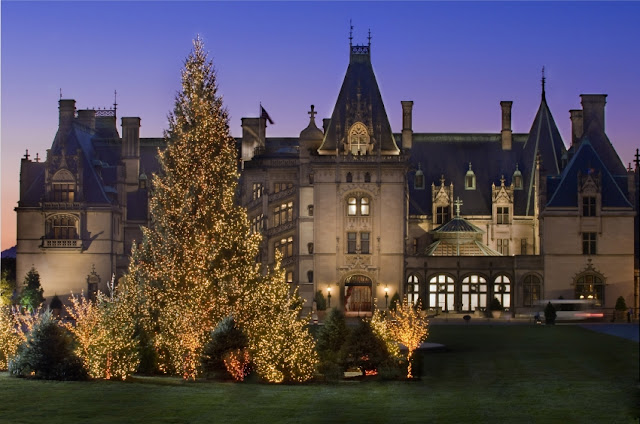 Time to update your bucket list. Lonely Planet just released its latest "Best in the U.S." destinations for 2017 and the list is full of unexpected cities and regions that we never knew we wanted to visit–but now can't wait to explore.

"This year's list is incredibly diverse, spanning from coast to coast, giving a panoramic tour of America," said Lonely Planet magazine managing editor Rebecca Warren. "Some of them are on the public's radar, while others are recently emerging, and they all offer compelling reasons to visit in 2017."

Topping the list is Asheville, North Carolina for its growing food and craft beer scene and proximity to the beautiful scenery of the Blue Ridge Mountains. Below, find out what other nine undiscovered and underrated destinations made the list. 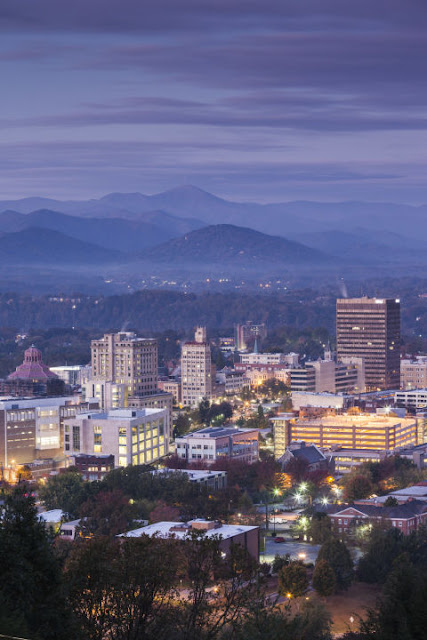 1  Asheville, North Carolina
For a small city in the Blue Ridge Mountains, Asheville has a surprising number of James Beard-nominated chefs and one of the highest number of microbreweries per capita in the U.S. 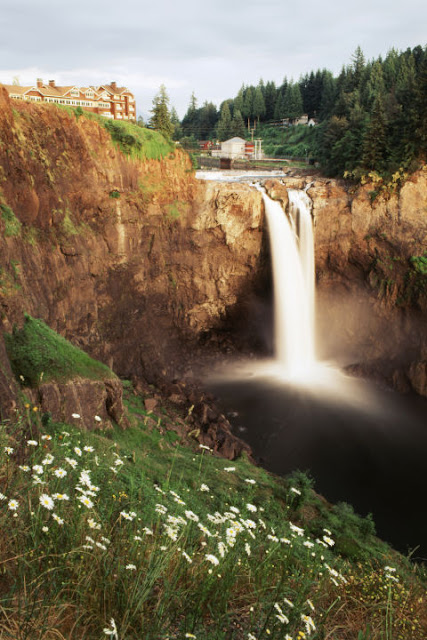 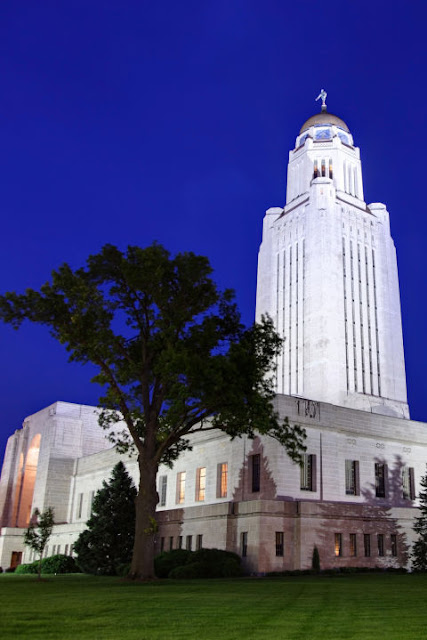 3  Lincoln, Nebraska
With over 25,000 university students, Nebraska's capital is livelier than you'd expect– and will be home to a number of celebrations for the state's 150th anniversary next year. 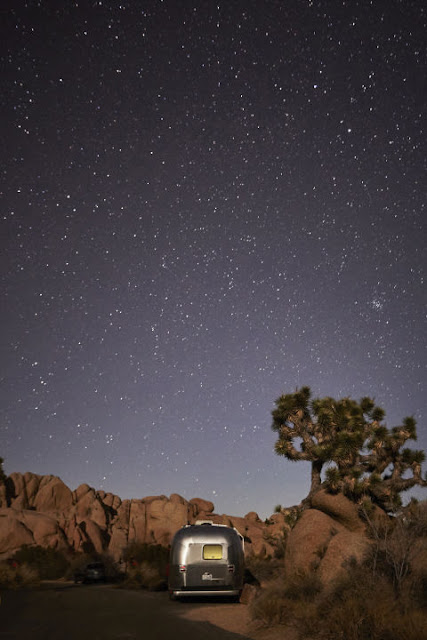 4  California's Low Desert
With hip new hotels opening every year and plenty of restored mid-century rentals available, the Coachella Valley has become the weekend getaway spot for L.A.'s cool kids. Want proof? Even the Obamas are moving here next year after reportedly buying a house just outside of Palm Springs. 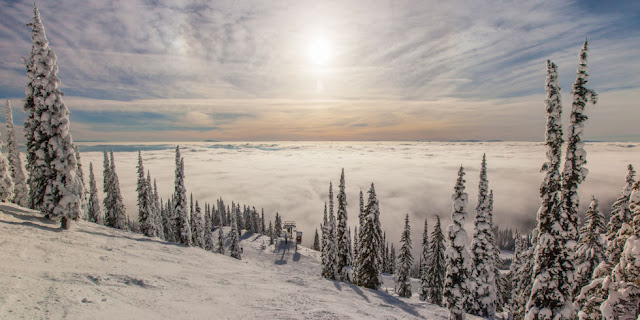 5  Montana's Flathead Valley
Considered the gateway to Glacier National Park, this massive wilderness area in northwestern Montana is home to some of America's most stunning landscapes. But you need to go now—climate change is real; some estimate that the park's glaciers could mostly disappear by 2020. 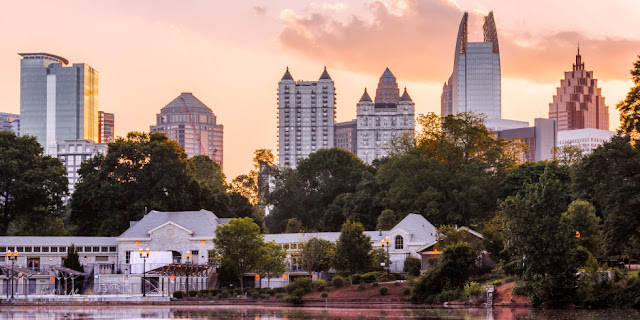 6  Atlanta, Georgia
Atlanta is no longer just the place you hangout during your Delta layovers. In addition to having its own version of New York's Highline called The Beltline, sports fans anticipate the opening of a brand new stadium in 2017 which will bring Atlanta's first Major League Soccer team to town. 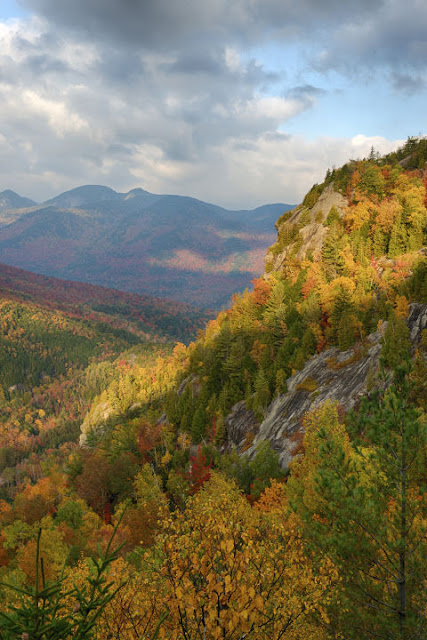 7  New York's Adirondack Mountains
Larger than Yellowstone, Glacier, Grand Canyon, Great Smoky Mountains and Yosemite National Parks combined, the Adirondacks are home to some of New York's most beautiful scenery. Be sure to visit the Wild Center's new elevated trail through the tree tops in Tupper Lake for some of the region's best views. 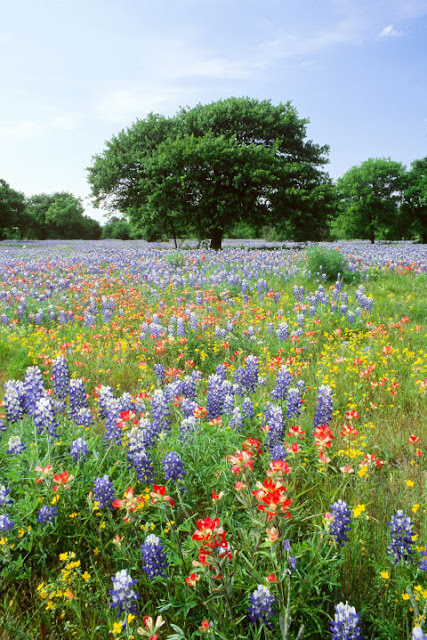 8  Texas Hill Country Wine Region
Did you know that Texas has over 70 wineries? Go on a mini road trip along Wine Road 290 in Hill Country and you'll discover some surprisingly good Tempranillos, Malbecs and Cabernets along the way. 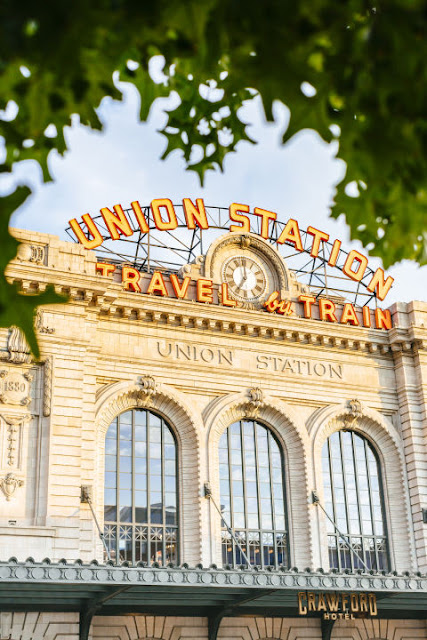 9  Denver, Colorado
Travelers looking for a Rocky Mountain high (no, not that kind of high) will be happy to hear that Denver is bringing back the Ski Train for the 2016-2017 winter season to take people from the newly restored Union Station straight to the slopes. 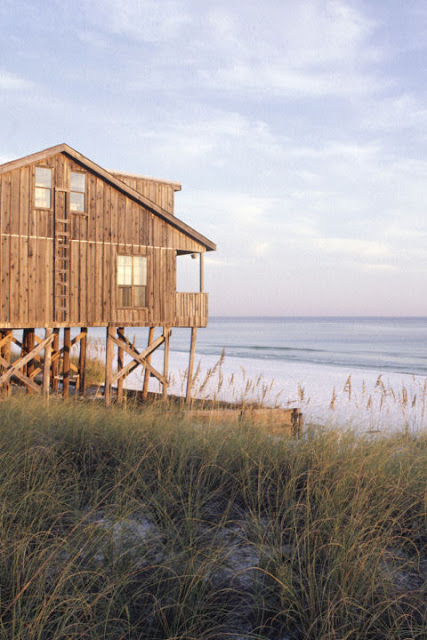 Once referred to as the "Redneck Riviera," this often overlooked part of Florida's Gulf Coast is getting fancy (celebs like Sandra Bullock have been spotted here), but if you go now you'll still find it affordable. For example, rooms at the region's first 5-star property, The Henderson, start at $225.