Spectacular! The Most Over-the-Top Christmas Celebrations Across the World！

From spectacular light displays to a city that really embraces the whole "Santa" theme, these destinations put the festive in holiday festivities. But not every display is full of light and cheer — there's one tradition that seems more in line with Halloween than Christmas. 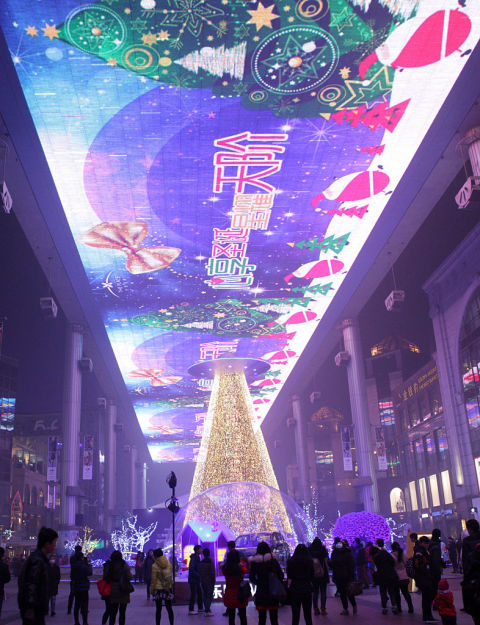 
Your local mall has nothing on the display at The Place, a shopping center that features a 250-meter-long LED "skyscreen" that is the second largest screen in the world. During the holiday season, it becomes one of the world's biggest Christmas displays. 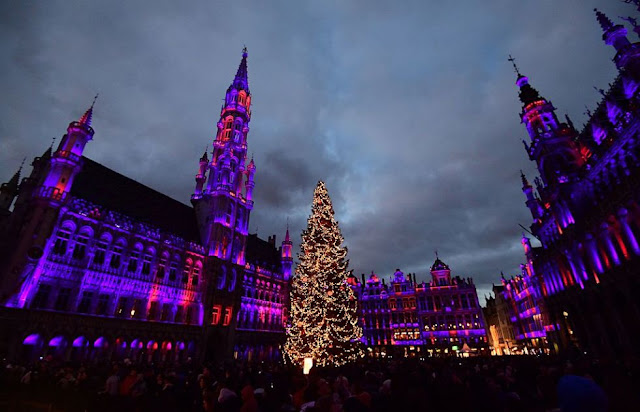 The Grand Place in Brussels is the backdrop for the stunning "Impulsion" show at the annual "Winter Wonders" festival. The multi-million-euro spectacular that dazzles with color, light, and music. 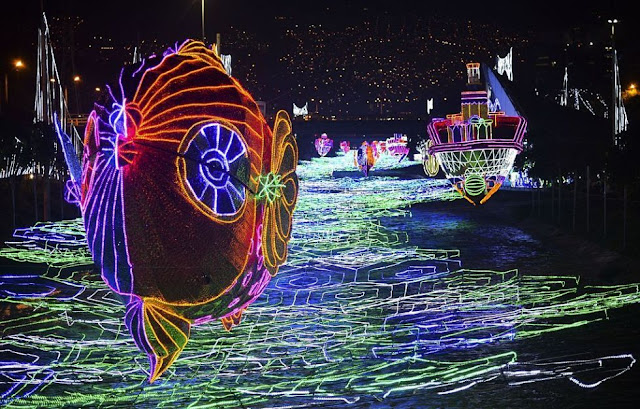 The Christmas Lights Fiesta in Medellin is considered to be one of the world's most incredible light displays. 3D figures, projections, and millions of lights take over the city and the Rio Medellin. 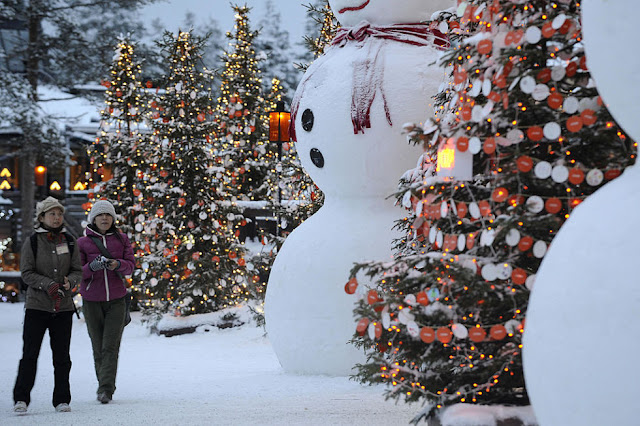 Larger-than-life decorated trees, snowmen, and other symbols of the season turn this town into the headquarters of none other than Santa Claus. You can send a letter from the big man at his post office, or head over to the nearby Santa Claus village, a very themed theme park. 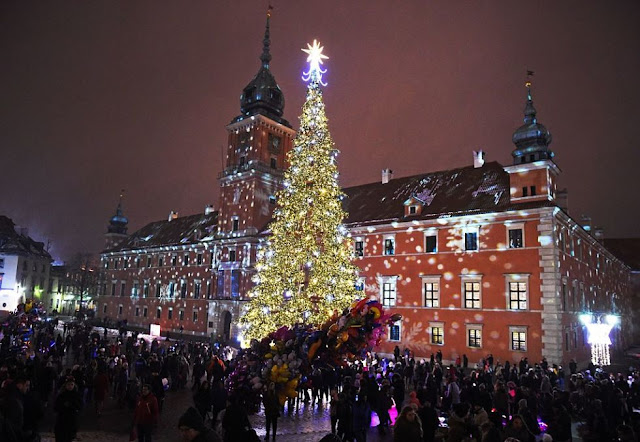 While some towns light up a tree for the holiday, Warsaw lights up the entire city. Light sculptures, projections, and other creative displays create a magical atmosphere. 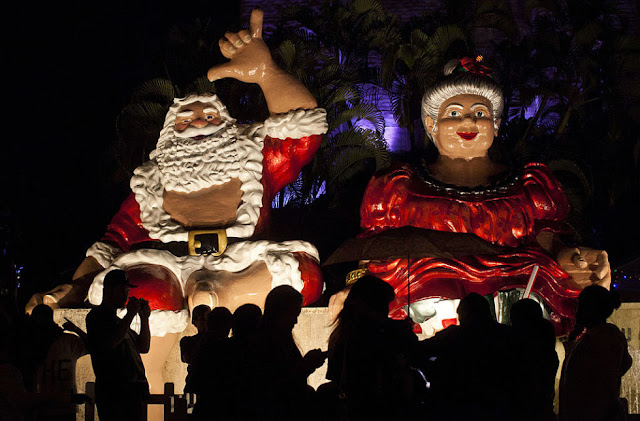 In Hawaii, Christmas feels a little more laid-back. Though you'll see plenty of lights and decorated trees, the most unusual sight might be the open-shirted 6-meter tall Santa in downtown Honolulu. 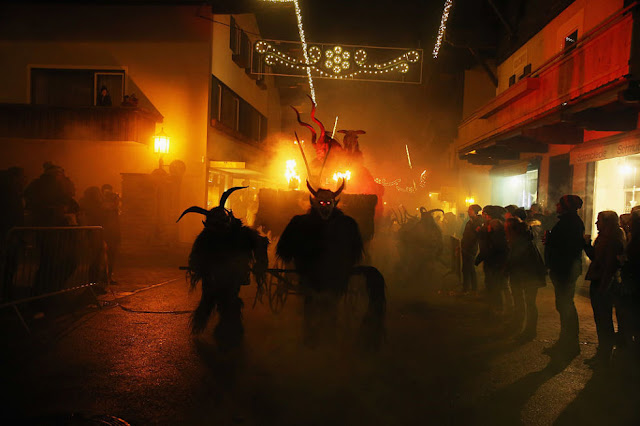 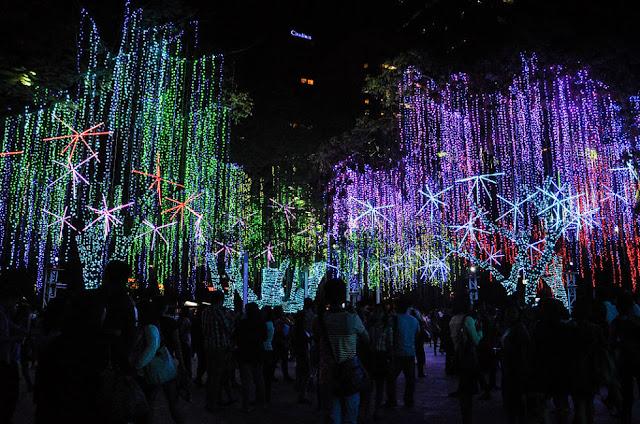 Thousands of visitors make the visit to the "Festival of Lights" at Ayala Triangle Gardens, an epic display of over a million lights that dance in sync with music. The effects range from twinkling to dramatic color changes, making the 20,000-square-meter park feel more like a most festive club. 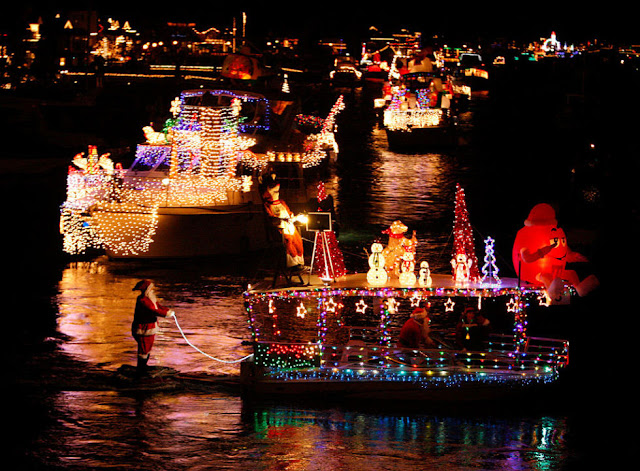 A parade on dry land doesn't compare to the stunning sight of the Newport Beach Boat Parade. Every year, boats ranging from simple canoes to multi-million-dollar yachts get decked out in festive splendor, giving a new meaning to the term "holiday float." 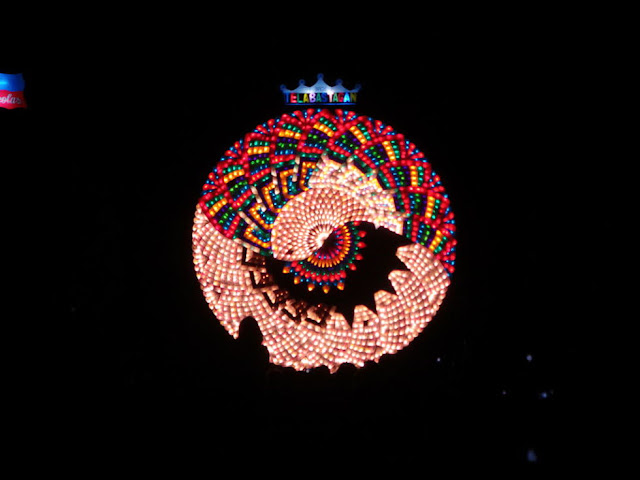 The yearly Giant Lantern Festival pays tribute to the parol, an electric lantern that is made to symbolize the Star of Bethlehem. These giant versions feature dazzling lights and stand over 20 feet in height, creating a truly amazing display of color and movement. 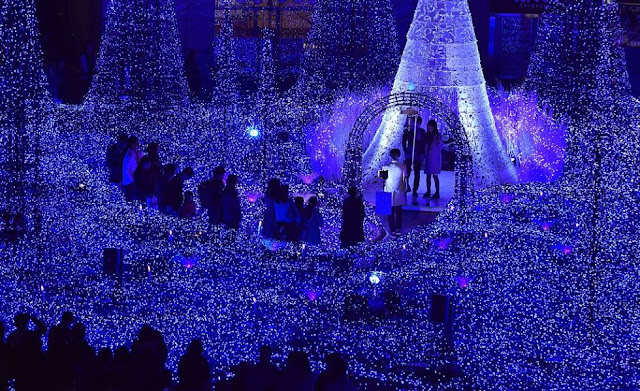 Tokyo's celebrations are the very definition of over-the-top, featuring millions of lights in creatively-themed displays — like the white-and-blue "Canyon d'Azur" at Caretta Illumination.