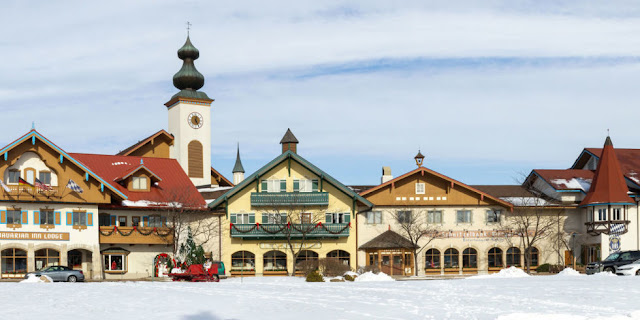 Known as Michigan's Little Bavaria, Frankenmuth was settled by a group of Germans from the province of Franconia, Bavaria, in 1845. Its name is a combination of the German words Franken and mut, meaning "courage of the Franconians." The town's heritage and European influence is highly visible during the holidays, when its farmers' market transforms into a traditional Christkindlmarkt and its Lutheran churches hold services in German. Some might say it's the next best thing to spending Christmas in Deutschland. Keep reading for more reasons Frankenmuth is magical this time of year. 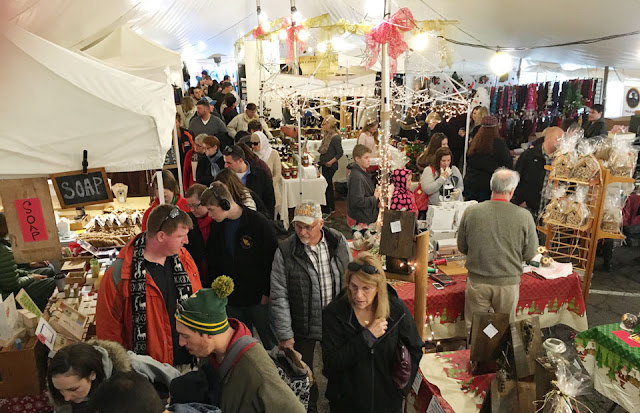 1  The Christkindlmarkt
During the first weekend of December, Christmas vendors selling fresh chestnuts, handmade garlands, and apple cider converge at the Frankenmuth Farmers' Market for their version of a European-style Christkindlmart. 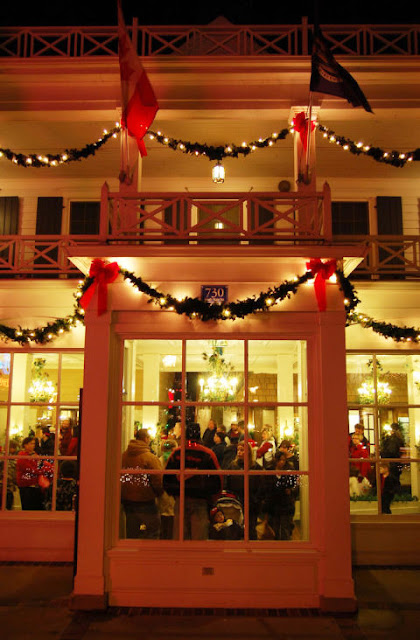 2  The Restaurant Where Mr. and Mrs. Claus Dine
On the first and second Saturdays of December, Santa and the Mrs. are inviting families to join them for breakfast or lunch at the 160-year-old Zehnder's Restaurant. 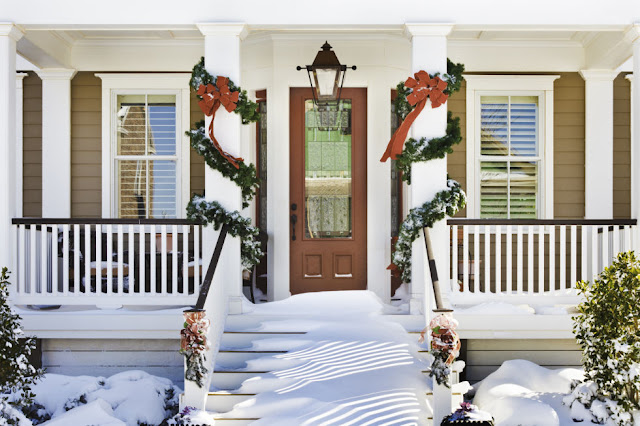 3  The Holiday Tour of Homes
As a show of the town's gemuetlichkeit (or hospitality), the Frankenmuth's Women's Club hosts a Holiday Home Tour featuring six distinguished houses the first Saturday of each December. 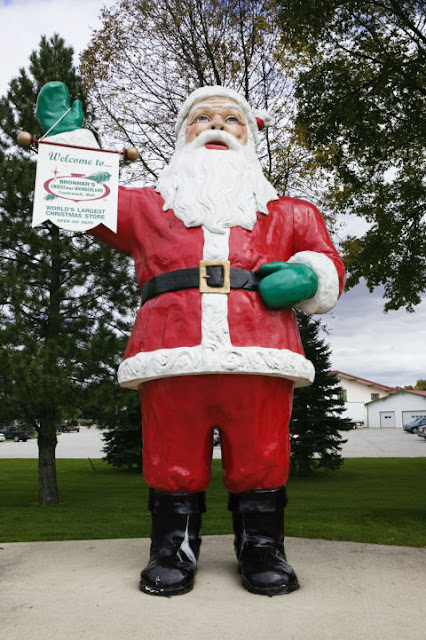 4        The Magic Show Featuring Santa
A Christmas Carol, this is not. Magic with Santa is best suited for those who prefer an untraditional take on Christmas. Held at historic Fischer Hall, the show features magician Keith Stickley and Jon-O, the "World's Tallest Elf" performing feats of illusion and sleights of hand, with a guest appearance from Father Christmas. 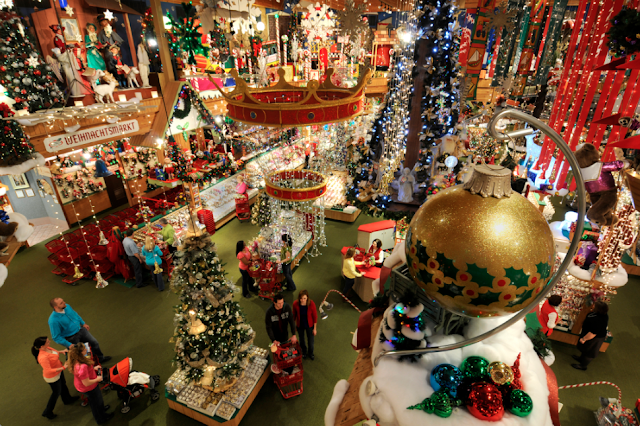 5  The World's Largest Christmas Store
Bronner's Christmas Wonderland spans 96,000 square feet of retail space (that's larger than a football field!) and stocks thousands of items, including over 150 styles of nutcrackers. There are more than 300 decorated Christmas trees in the store at any given time. 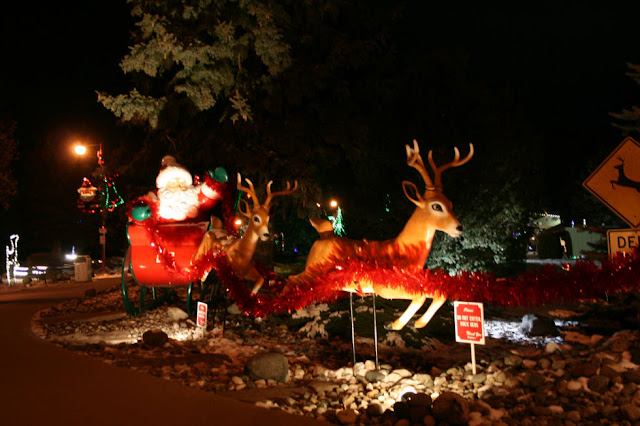 6  The Whimsical Light Displays
There's a reason TIME named Frankenmuth one of the top nine most Christmas-y towns in America. Light installations go up for the town's Holiday Celebration and Candlewalk, the day after Thanksgiving, and many stay up until well into January. 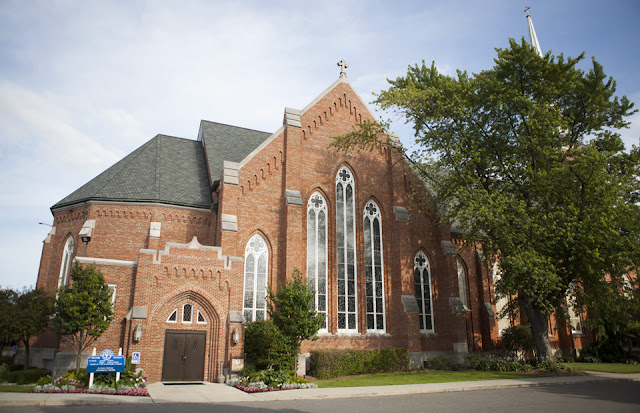